The critics of the project welcome the decision. 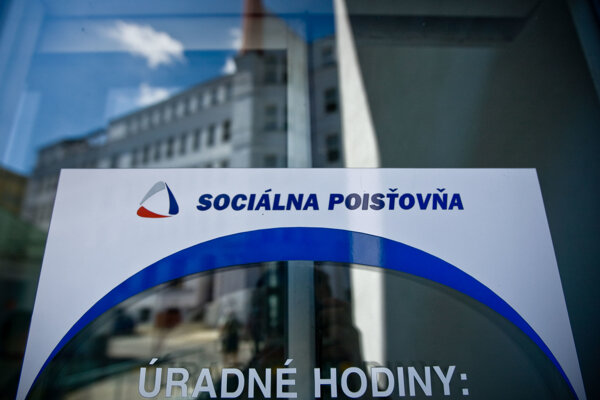 The state-run social insurer Sociálna Poisťovňa has cancelled the criticised competition to procure an information system with a single data register started in 2013, when it was led by Dušan Muňko (Smer nominee).

Though the order was started three years ago, the insurer picked the winner only in late March 2016, explaining they picked the form of competition dialogue and had to finalise the solutions. The winning bid was submitted by company Gratex, the Denník N daily wrote.

One of the official reasons to stop the competition was the change of conditions, especially regarding the definition of the order and the need to change it to suit the current situation. Another reason were finances, as the insurer originally planned to pay it via EU funds within the already finished operational programme, according to the daily.

The IT project costing some €70 million lacked a proper study and comparison of alternatives. Moreover, there was a question why it had not been divided into several separate orders, said the representatives of the Slovenko.Digital initiative who informed about the decision on social networks.

They were also critical of the fact that the representatives of Sociálna Poisťovňa wanted to purchase the hardware even though the state data centre organises central purchases, said Ján Hargaš of Slovensko.Digital, as reported by the SITA newswire.

“We welcome today’s decision,” the initiative wrote on its Facebook site. “At the same time, we will try to find out under which conditions the project was stopped and what will follow.”

In this respect, the representatives of Slovensko.Digital also addressed the Transport Ministry, asking it about their projects costing €100 million, including the Atlas of Passive Infrastructure, which they consider overpriced.