Employers in Slovakia report encouraging hiring plans for 2017, according to the results of a survey conducted by the ManpowerGroup Slovensko company. 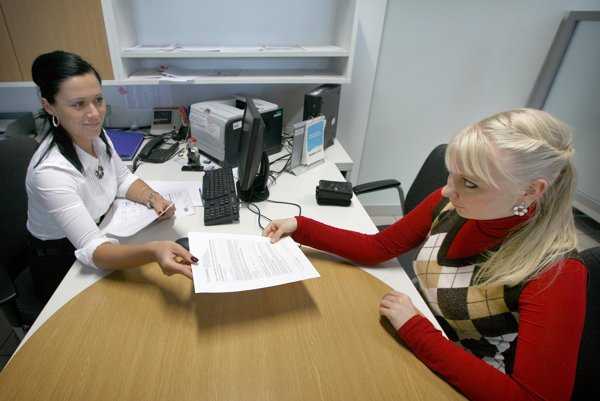 As many 13 percent of firms expect to hire new employees, 6 percent expect to make staff redundant and 77 percent do not anticipate any changes in this regard. The results put the net labour market index at +7 percent.

“The final and first quarters of the year usually represent the worst period on the labour market, as it usually sees a pronounced unemployment spike,” The ManpowerGroup Slovensko marketing manager Jiří Halbrštát said, as quoted by the TASR newswire. “Up to 15,000 people can lose jobs due to the fact that seasonal work in construction and agriculture is coming to an end,” he told a press conference on December 14, adding that such a positive number is very good, therefore.

The biggest hiring plans (+15 percent) for January-March 2017 were reported by firms involved in finance, insurance, real estate, transport, storage and logistics, retail and wholesale. The index in the processing industry is +14 percent.

Conversely, a negative hiring environment is expected by companies active in mining minerals (-4 percent), while a similar trend applies to state administration, health care, education, culture, agriculture, hunting, forestry and fishing, all with an index of -1 percent.

The biggest hiring processes are expected from large companies (28 percent of firms with 250 and more employees) in the Bratislava Region.

Each year Manpower focuses on exploring the rate of filling a specific vacancy by an appropriate job-seeker. In 2013, a mere 10 percent of companies in Slovakia had problems filling a vacancy. “With the reviving economy and growing demand for employees, increased difficulties in filling vacancies are connected, which increased to 4.5-time against 2013, Manpower stated, as quoted by the SITA newswire. On the market, mostly people with technical education are lacking, as well as traditional scarce professions – craftsmen, mechanicians, traders and IT workers.

“A new trend on the labour market is the growing lack of apt workers for unqualified jobs, such as assembley workers or warehousemen,” head of ManpowerGroup Slovensko, Zuzana Rumiz, said as cited by SITA. She added that lack of apt candidates with a good profile for all types of positions will mean a huge obstacle for the development of Slovak companies, and could slow down the further growth of economy. The main reasons for this phenomenon are inadequate response to recruitment ads and hiring activities, as well as a lack of hard skills and missing qualifications and licenses.

The survey was conducted as part of regular quarterly survey by ManpowerGroup Labour Market Index on a representative sample of 750 employers in Slovakia, SITA wrote.