Deflation slowed down in November 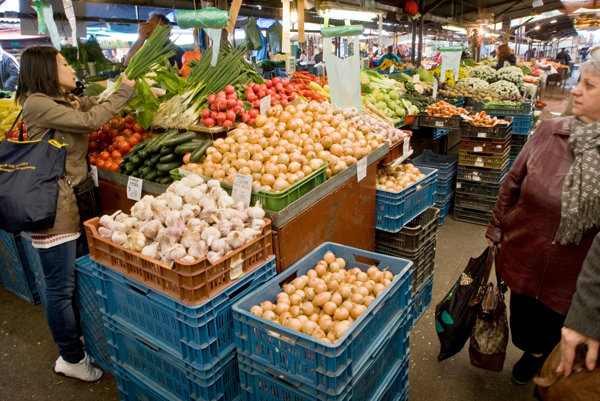 The annual deflation in November levelled somewhat, falling from October’s 0.3 percent to 0.2 percent. The core inflation amounted to 0.4 percent year-on-year, while net inflation stood at 0.5 percent y/y, according to the Statistics Office.

Annual deflation was the mildest it has been in the past 15 months, according to Ľubomír Koršňák, analyst with UniCredit Bank Czech Republic and Slovakia.

“The drop in deflation in November was impacted especially by the rising prices of food,” Koršňák wrote in a memo. “On the other hand, the price of fuels returned to slight minus values after a month of growth.”

In general, consumer prices increased by 0.1 percent compared with October, according to the Statistics Office.

The price of food rose by 0.5 percent month-on-month, while those in the sector of hotels, cafés and restaurants increased 0.3 percent m/m; of alcoholic beverages and tobacco, and health by 0.1 percent m/m each. On the other hand, the prices dropped in transport by 0.4 percent m/m; various goods and services by 0.2 percent m/m; and furnishings, household equipment and routine maintenance by 0.1 percent m/m. 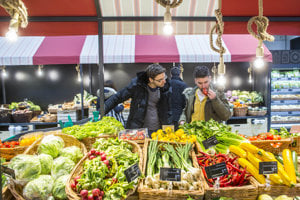 The prices remained the same in the sector of clothing and footwear; housing, water, electricity, gas and other fuels; postal and telecommunications services; and education.

The demand inflation, calculated by UniCredit Bank by using the index of prices of tradeable goods and market services, rose 0.1 percent in November, while the dynamics of its annual growth dropped slowly from 0.8 percent to 0.7 percent, according to Koršňák.

“After a surprisingly strong recovery of the annual increase in goods prices we could see a slight correction in this category in November; on the other hand the increase in serviced based prices has slightly accelerated,” he added.

As for the following months, analysts expect that the base effect, especially in the case of fuels and food, will help return inflation to black numbers.

“We expect that already in December the prices will not fall in annual terms, though they will not rise according to our calculations,” Koršňák added.

Prices, however, may rise in January, which would be for the first time in three years when the prices either decreased or stagnated, he added.