State whistleblowers to start pioneering project to support others with integrity. 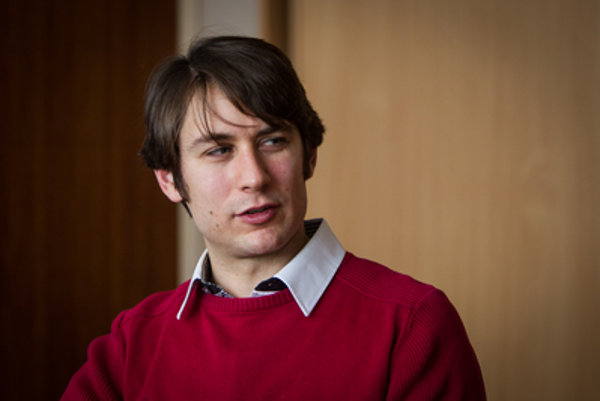 Two young people, Zuzana Hlávková and Pavol Szalai, who became disappointed by practices at the Slovak Foreign Ministry and left, later drew attention of the public to its overpriced projects. Now, they are to help those in similar situation, i.e. whistleblowers and fighters against corrupt practices, through a pioneering project.

Both Hlávková and Szaali became discouraged and frustrated with the situation surrounding the Slovak presidency of the EU Council and filed their notices after Hlávková pointed to the expensive projects, often ordered without public tenders, of Slovakia’s Presidency of the EU Council. Instead of hearing words of praise, she experienced personal attacks from the government, the Sme daily wrote on December 15. Szalai, who came to her support, reported similar reactions. Not even the recently approved legislation aimed at protecting whistleblowers elaborated by the ruling Smer party protected them from such problems.

As a result, they say they would like to offer a helping hand to people who point to the misconduct of the state or private companies. Hlávková said that it is a project on which they would like to cooperate with Transparency International, by establishing a network of employers who will say “We are whistleblower-friendly and if you have a suitable profile for us, we will employ you”.

It would be the first project of this kind in Slovakia, Sme wrote. Though some firms have similar mechanisms to protect whistleblowers, these are only individual solutions.

Apart from the announced project, Hlávková and Szalai are touring and facilitating discussions with high school and university students. Young people should see [their case] as an example, draw lessons from it and be better prepared for such cases, Szalai told Sme.