Farmers will pay new fee for irrigation water as of 2017

The fee will be one tenth of that originally proposed by the Environment Ministry. 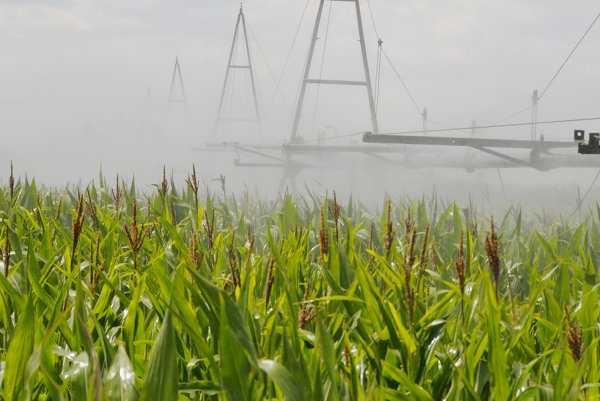 Farmers will pay a new fee for irrigation water from the beginning of 2017 after the Slovak cabinet adopted a revision of its regulation on December 14. Based on this, farmers will pay a fee of €0.001 per cubic metre as of January 1, 2017, the TASR newswire reported.

Slovakia has had to introduce the fee in order to harmonise Slovakia's related legislation with that of the EU and in order that it can draw EU funds from several programmes.

“The Environment Ministry’s effort was to ensure that the fee has as low an impact on farmers as possible,” the ministry wrote, adding that farms and companies using water for irrigation of agricultural land with a consumption below 50,000 cubic metres per year will be exempt from payment of the fee. 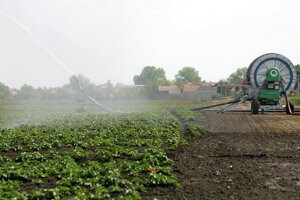 Originally the Environment Ministry proposed the fee at €0.01 per cubic metre, but farmers considered it too high and burdensome.