Slovakia's presidency over the Council of the European Union in the second half of 2016, has brought with it a host of political, economic, security and cultural events, offering more international prominence to the country. 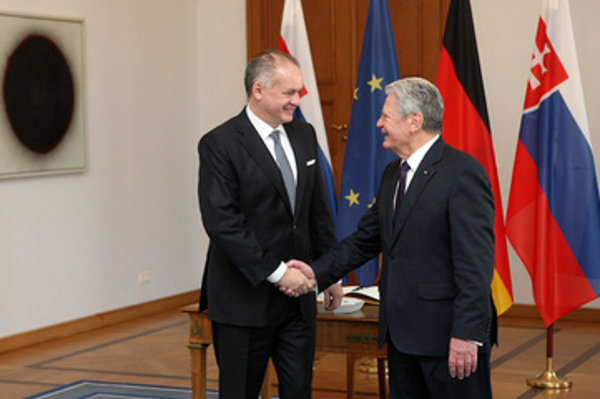 As the year, and also the Slovak presidency, near an end, the number and the importance of cultural events have intensified to culminate in December with offerings of Slovak art and culture abroad, as well as at home. The presidency also coincides with the Year of Slovak Music, and thus doubles the reason to promote national personalities and works.

One of them was the gala-concert given by Slovak singers in Berlin Cathedral on December 12, attended by the Slovak President Andrej Kiska and his German counterpart Joachim Gauck, the SITA newswire wrote. The works of Slovak and world composers Alexander Moyzes, Mikuláš Schneidera-Trnavský, Antonín Dvořák, Richard Strauss, Richard Wagner, Charles Gounod, Gaetano Donizetti and Vincenzo Bellini were sung by world-renowned operatic singers Edita Gruberová, Pavol Bršlík, Zuzana and Richard Švedas, accompanied on piano by Peter Valentovič. The event was part of the Year of Slovak Music 2016 and the cycle Slovak Starts on German Skies.

Concerts abroad and at home

Concerts of classical music mark the end of Slovak presidency, taking place in Rome, Paris, Vienna and London: on December 11, violin virtuoso Dalibor Karvay performed Tchaikovsky with the Slovak Philharmonic, conducted by Rastislav Štúr, in Santa Cecilia in Rome. Slovak organist Monika Melcová played the next day in Paris. Karvay played again on December 13 in San Marino at a Christmas concert, with Daniel Buranovský on piano, hailing the end of SK PRES.

The highlight of this feast of Slovak culture will be represented by two Christmas concerts: one in Vienna on December 17 which will feature opera diva Edita Gruberová with bass Richard Šveda, in St Stephen’s Cathedral in Vienna that will also commemorate her jubilee (on December 23) and Slovak carols and traditional songs will be sung at the Christmas Concert in London, on December 20, in the church of St. Martin-in-the-Fields in Trafalgar Square.

Also at home, concerts will hail the Slovak presidency, as well as national music. The two concerts by the Slovak Philharmonic and the Slovak Philharmonic Choir on December 15 and 16 in the Reduta building in Bratislava, conducted by Leoš Svárovský, will premiere the work Magnificat by Ján Zimmer, and also offer a piano concert by Beethoven (including a solo by Japanese Takashi Yamamoto) and an Organ Symphony by Camille Saint-Saëns (played by Czech Aleš Bárta) TASR wrote. 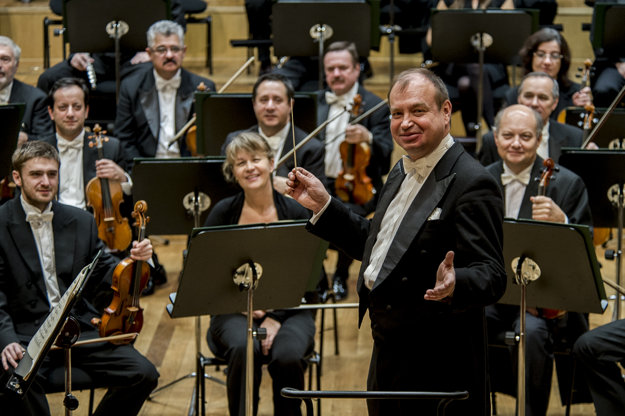