Legendary Slovak hockey player Pavol Demitra has his own memorial in Trenčín. In the shape of a hockey stick, it is located in front of the ice rink named after him. 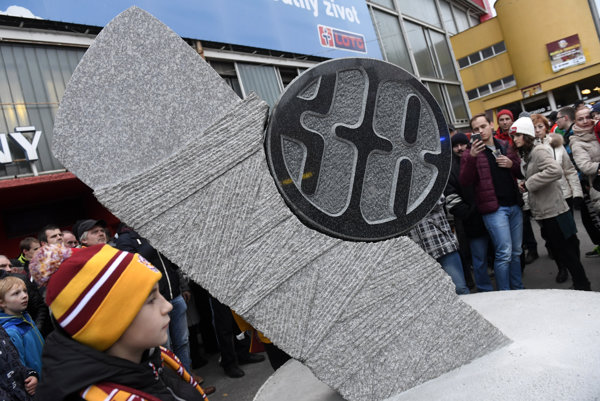 Fans of the deceased captain of Slovak hockey representatives initiated the the memorial in summer 2013 and collected almost 6,000 euros.

“We, hockey fans, loved when he had puck on his hockey stick and this memorial will remind us of those moments we will never forget,” said one of the initiators of the collection, Tomáš Baláž, for the TASR newswire.

Pavol Demitra died on September 2011 in a plane crash near the Russian town Yaroslavl. The hockey player was a pillar of Slovak hockey for many years. Since the season of 1993/94 he played overseas in the NHL in the clubs St. Louis Blues, Los Angeles Kings, Minnesota Wild and Vancouver Canucks. In the year 2010/2011 he played on the team KHL Lokomotiv Jaroslavľ. 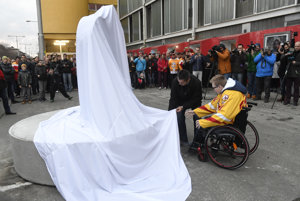 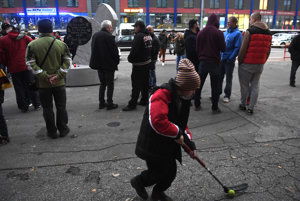 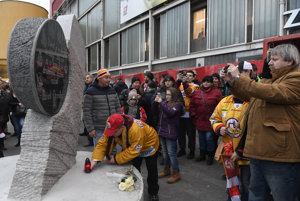