Tips for performances and other events in the Slovak regions between December 16 and 30, including a lot of Christmas concerts, a winter fairy tale at a castle, modern dance and an attempt at the mass ice-skating record. 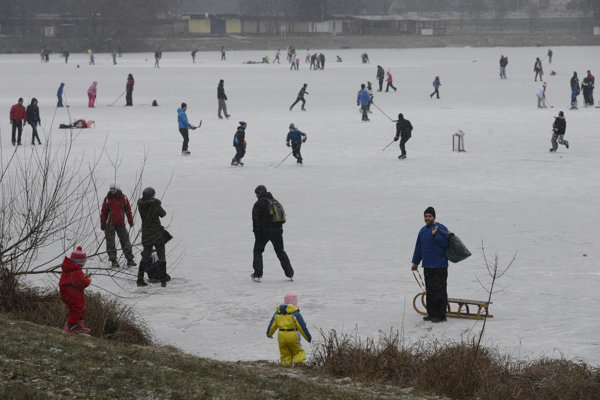 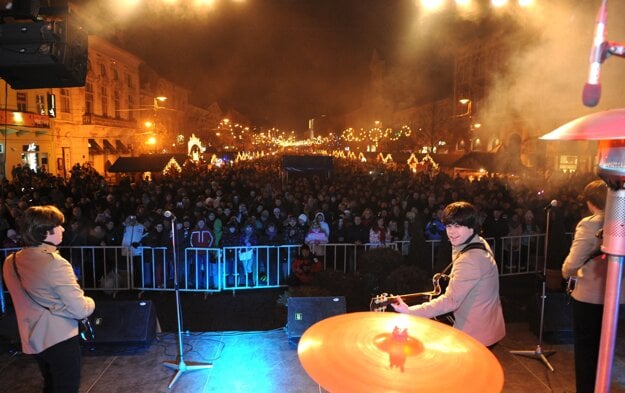 The Backwards perform songs of The Beatles. (Source: TASR)

MUSEUM/EVENT: Cinderella – Annual performances marking the end of the year offer different stories – in the Slovak language but often understandable for non-speakers. The tale of Cinderella will be performed in the authentic environment of the Medieval Castle as special Christmas tours between December 27 and 30. Starts: Dec 27-30; each full hour between 10:00 and 16:00; Červený Kameň Castle, Častá village. Admission: €4-€8. More info: http://hradcervenykamen.sk. 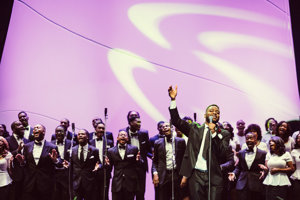 CONCERT: The Best Beatles Christmas 2016 – A series of concerts by the established Beatles revival band, The Backwards, offers more than two hours of the most popular songs by the legendary band, from their very beginnings all the way to the Abbey Road era. Starts: Dec 19, 19:00; Big Hall of the House of Unions, Antona Bernoláka 51. Admission: €17. Tickets: www.ticketportal.sk; more info: www.beatles.sk.

OPERETTA: Franz Lehár – The Land of Smiles – The special performance of the popular operetta by Franz Lehár – as rehearsed and conducted by Ján Procházka, directed by Jana Andělová Pletichová, with costumes by Tomáš Kypta, stage design by David Bazika, with choirmaster Iveta Popovičová and choreographer Ján Ševčík – will mark the end of the year. Starts: Dec 30, 18:00; State Opera, Národná 11. Admission: €12. More info: www.stateopera.sk. 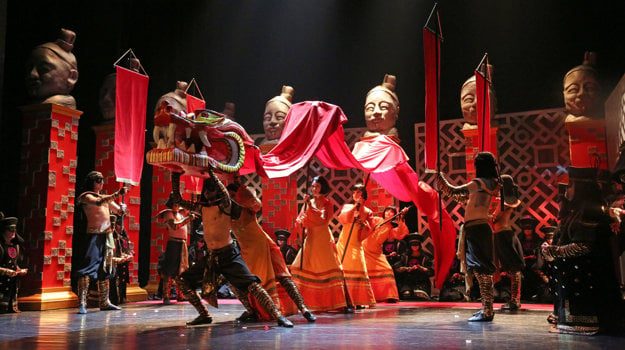 EXHIBITION: Stano Filko in Žilina – This exhibition is, rather than a compact curatorial programme, a presentation of works by avant-garde Slovak conceptual artist Stano Filko – some never exhibited before, from his US visit – as well as selected works by younger artists, e.g. Martin Vongrej, András Csefalvay, František Demeter, Ján Gašparovič, and others) as curated by Fedor Blaščák and Christian Kobald. Open: weekdays 12:00-17:00 until Dec 31 (possibly also longer); New Synagogue, Kuzmányho 1. More info: www.novasynagoga.sk. 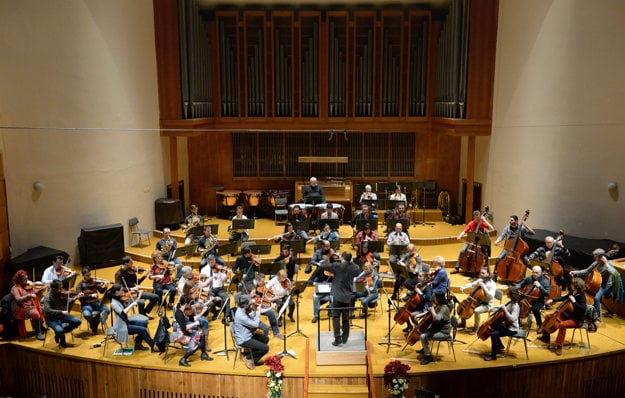