Pro bono work as a way to assist NGOs

Free-of-charge aid to NGOs is on the rise, but lack of time cited as the main obstacle. 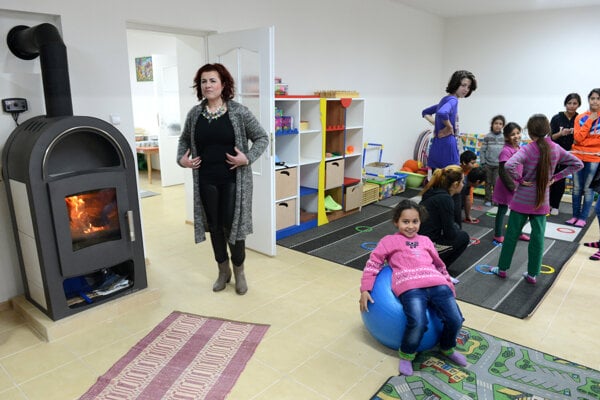 Non-governmental organisation ETP Slovensko, which focuses on helping Roma citizens, has been running its mentoring programme for several years. In order to improve it, its representatives participated in the Pro Bono marathon organised by the Pontis Foundation in June 2016 and joined forces with the Istropolitana Ogilvy advertising agency.

The result is a new online mentoring programme called “Capable Children” with the aim to create a better future for Roma children living in settlements.

“The start of the Capable Children project has been promising, while currently there are already entry talks being held with people interested in online mentoring,” Dávid Korčkovský of ETP Slovensko told The Slovak Spectator.

He added that as many as 32 people who would like to mentor children online have signed up for the project during the first two months of its operation.

The website is assisting 36 Roma children, but the aim is to increase their number to 100.