Slovaks most generous on Mondays 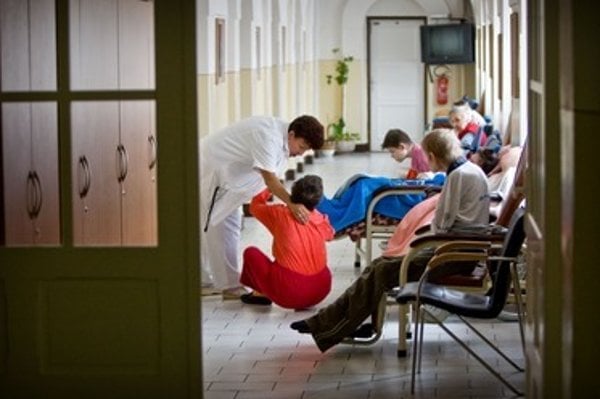 Slovaks are the most generous on Mondays and in winter months, based on an analysis conducted by the ĽudiaĽuďom.sk website.

“We recorded the highest number of received gifts on Mondays,” said Natália Báreková, PR manager of ĽudiaĽuďom.sk, as quoted by the SITA newswire.

In total numbers, this accounted for 16,285 gifts in the total value of €369,728 in the past year. The statistics show that last November donors had sent 13,167 gifts but the total amount was higher in December when it amounted to €358,919, Báreková added.

The website exceeded the total amount of €2 million in donations in June 2016. It had reached its first €1 million after more than 3 years in operation, but for the second €1 million it needed only 13 months. In nearly five years of operation more than 43,000 donors have supported projects of non-governmental organisations and individuals, providing more than 88,000 gifts.

“The number of donors who contributed to the projects of ĽudiaĽuďom.sk in the past year has increased significantly, from 24,000 to 43,000, which proves that people expressing togetherness and willing to help are living in this country,” said Roland Kyška, head of the website, as quoted by SITA.

ĽudiaĽuďom.sk is an online system of donorship open to anyone seeking help. The donors help ill children, disabled people, families with financial problems and non-governmental organisations, schools and municipalities.