Investigator Marek Gajdoš, who retires disappointed with the conditions and approach of Slovak police, made a move on his last day in office. 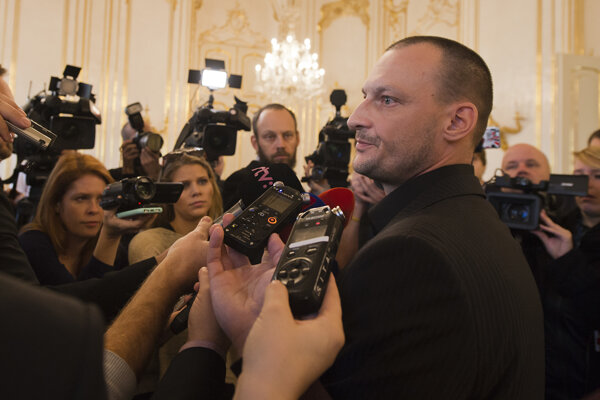 Probably under the pressure of time – he should have left the police by the end of the year but was then forced to leave starting December 1, 2016 – Investigator Marek Gajdoš accused two former managers of the Bratislavská Teplárenská heating company for signing a contract for the supply of heat with the Paroplynovy Cyklus (PPC).

The contract was allegedly disadvantageous for the state, the Pravda daily wrote on December 17.

Gajdoš, who led the team investigating the Gorilla case for four years, may have acted too hastily in the charge. Thus, doubts arise whether his successor, Lukáš Kyselica, will be able to prove its justifiability. The Special Prosecutor’s Office confirmed for the daily that there is a proposal to charge two ex-managers of the crime of violating duties when administering other people’s property; but the Special Prosecutor’s Office head Dušan Kováčik, who also oversees the Gorilla case, has not decidee to confirm it yet. As this is an open case, the SPO will not further comment on it. 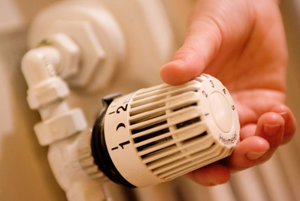 Gajdoš is retiring from the Gorilla case and the Police Corps after experiencing obstacles and reluctance of superiors, he informed 5h3 media earlier. 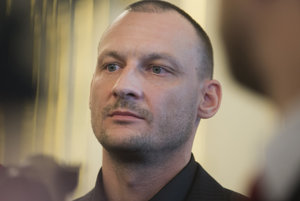 Read also: Gorilla will be finished by member of original team Read more