The British carmaker Jaguar Land Rover, apart from building a plant near Nitra and moving part of production to Slovakia, is also preparing a network of sub-contractors and transport infrastructure here. 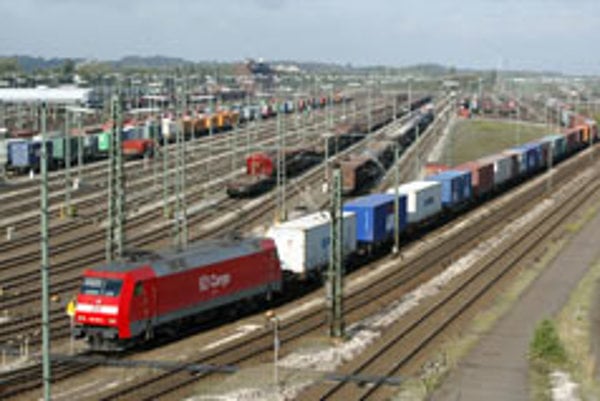 Thanks to this outlook, the state railway freight carrier Cargo Slovakia can significantly reduce its current dependence on metallurgy, the Sme daily wrote on December 19. It has information that Cargo is in talks with Jaguar Land Rover on importing components for car production to its new factory in Slovakia, with the outlook of subsequently exporting the completed vehicles to Belgian ports. The fourth carmaker in Slovakia, that started constructing its plant near Nitra in mid-September, is selecting transport companies for its plant here.

A well-established client may leave

Negotiations between Cargo and the carmaker came amidst speculations about the sale of U.S. Steel Košice by the US corporation, Sme wrote. The Košice steelworks alone make up about one-third of Cargo’s total transport performance. There are two potential buyers for the steel plant in easten Slovakia: if bought by Czech-Slovak Moravia Steel – which has offered €1.3 billion for the steelworks – nothing much would change.

However, if the other bidder, Chinese concern Hesteel Group, bought it this could mean a dampening of basic production and only importing steel brams here for rolling and production of metal sheets. Then, Cargo would lose the transport of iron ore which would be a hard blow, according to Sme.

Sales of Cargo have fallen almost twice since 2006. It repaid the unallowed state loan amounting to €166 million with the privatization of its 12,000 wagons when it sold them to the Swiss company AAE. “We have a keen interest in cooperating with the carmaker Jaguar Land Rover,” spokesman for ZSSK Cargo Martin Halanda commented for the daily. The diversification of clients would do a great deal of good to the state-owned company. On the other hand, other European railway companies have shown interest, too, and Cargo can only beat them with a better price offer.

If it succeeded, Cargo would have to invest in the purchase of special carriages, as the model to be produced in Slovakia, the SUV Land Rover Discovery, is too big for the existing carriages.

However, as the deal has not been concluded yet, both Jaguar Land Rover and Cargo refused to comment further.