A direct air connection between Bratislava and Kiev has been resumed after three years of absence. 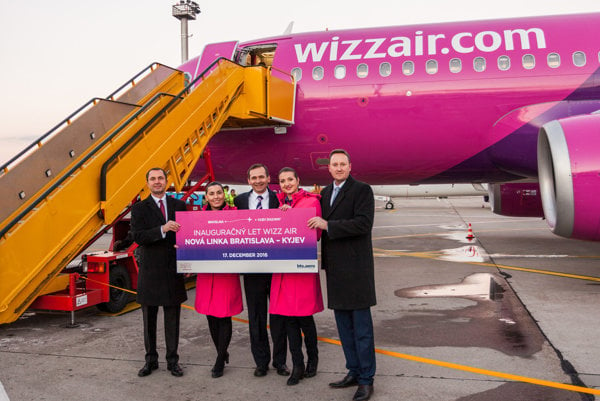 There is significant interest in this particular route, noted Bratislava Airport spokesperson Veronika Ševčíková. As many as 171 and 177 passengers booked for the very first Kiev-Bratislava flight and the first Bratislava-Kiev flight, respectively.

Bratislava-Kiev flights will depart twice a week – every Saturday and Tuesday. However, the number of flights per week should be extended to four as of August 25 – every Monday, Wednesday, Friday and Sunday, the TASR newswire reported.

A direct air connection between Bratislava and Kiev has been resumed after three years of absence.

“The capital city of Slovakia needs to have a direct flight to the capital of neighbouring Ukraine, so we believe that Slovaks, but not just them, will appreciate the fact that we have succeeded in launching this route from Bratislava,” said Bratislava Airport general director Ivan Trhlík.

Read more articles by the topic
This article is also related to other trending topics: Airlines, Ukraine, Bratislava