Slovak among most wanted criminals in Europe

The list of most wanted criminals consists of more than 50 murderers, kidnappers, terrorists, drug dealers and so on. 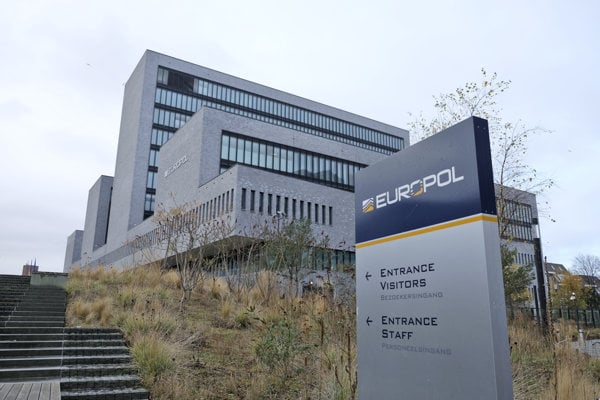 The window in the calendar for December 19, prepared by Europol, the European Union’s law enforcement agency, shows the profile of Slovak, Marek Danihel, who is wanted for his activities as part of an organised group known as the ‘ATM mafia’. During December, 23 countries with Europol and Enfast teams have joined efforts to arrest the most wanted persons, according to Police Corps spokesperson Denisa Baloghová.

“Each day, over 23 days we will publish the details of one wanted person from different EU member states,” said Baloghová, as quoted by Sme.

The list of most wanted criminals consists of more than 50 murderers, kidnappers, terrorists, drug dealers and so on. They are on the run from liability and punishment, which is very difficult for the victims, their friends and relatives, said Baloghová. The calendar should help to make the holiday season safer. 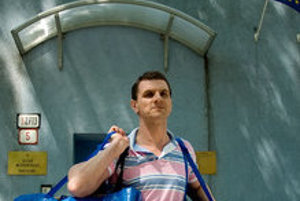 Since the creation of the list in January 2016, 19 criminals have been detained with all law enforcement authorities cooperating closely to catch the others. The assistance of the public has also proven valuable in the past, said Baloghová.

“The capture of eight of the 19 detainees was directly connected with media attention focused on the most searched for persons in Europe and with tips from the public,” said Baloghová, as cited by Sme. Anyone can see the list on the website www.eumostwanted.eu.

Europol, headquartered in the Hague, Netherlands, serves as the institution to promote cooperation between EU member states in preventing and combating serious forms of international organised crime. The Enfast team aims at improving the efficiency of the search for internationally wanted persons, Sme wrote.