The investigators have not found any machinations in the competition won by the company owned by shell firms. 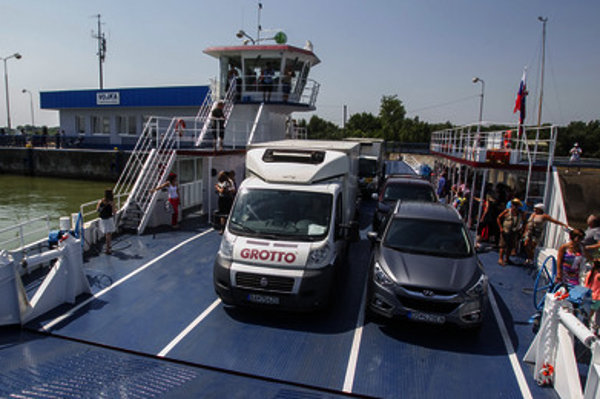 The police have been investigating the dubious competition to operate the ferry between the villages of Vojka and Kyselica (both in the Trnava Region) but have not found any flaws, the Sme daily reported.

The competition was won by the company Ponton City which remained the only bidder. The technical letter of the ferry published on the internet suggests that the company had the vessel prepared in February 2015, which is much sooner than the procurer had actually known what ship they would need.

Responding to the media reports about the competition, the opposition tried to recall then environment minister Peter Žiga of Smer. Shortly after the elections Ladislav Lazár left his post as head of the Vodohospodárska Výstavba company, Sme wrote.

The National Criminal Agency stated that it scrutinised the accusations of machinations in public procurement and violating the duties of administering someone else’s property. The police dismissed the matter on December 12, said their spokesperson Denisa Baloghová, as reported by Sme.

The person pointing to the discrepancies in the competition was current MP for Ordinary People and Independent Personalities (OĽaNO-NOVA) Veronika Remišová. Lazár submitted a criminal complaint against her for the statements she published in her blog. 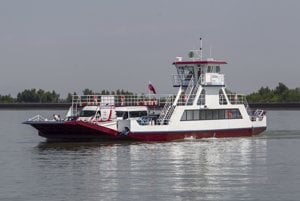 Read also:Deal with ferry operator to be terminated Read more

The state-run company Vodohospodárska Výstavba launched the competition on February 23, 2015. It set the value of the order to €25 million for 15 years of operation, Sme wrote.

At the time the competition took place, Ponton City had only a vague ownership structure. Part of its shares were owned by the company CFS, whose end owner was the US firm Business Investments LLC. It resides at the same address as the Interblue Group LLC, known from the dubious sale of emission quotas.

Another part of Ponton City was owned by Spinex on which Jozef Blaško, brother-in-law of businessman and alleged Smer sponsor Ľubomír Blaško, had an influence in 2014, Sme wrote.

Back in August 2015, i.e. after its victory in the competition, the shell companies withdrew from Ponton City and its shareholders became two natural persons residing in Slovakia, according to the daily.