The ministry plans to continue central purchases next year to reduce final prices. 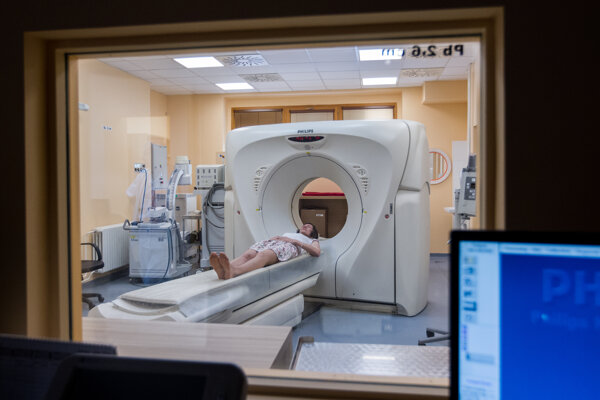 The competition on a central purchase of CT devices for hospitals has its winners. The non-governmental organisations or hospitals run by the higher territorial units will be able to buy them from altogether five companies – Siemens, Intes Poprad, Audioscan, S&T Slovakia and Meditrade.

The Health Ministry expects that purchasers will save up to 30-40 percent, compared with the current prices in Slovakia and the Czech Republic, the TASR newswire reported.

“It was proved that by central purchases, the accumulation of funds, the interest in this competition has increased significantly, thanks to which we were able to save much money,” said Health Minister Tomáš Drucker said, as quoted by TASR. 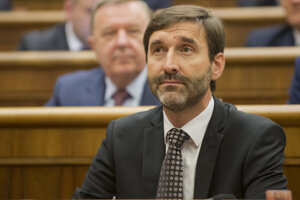 The procurement was divided in five parts, depending on performance and function of the CT device. Every part has two winning bidders who participated in an electronic auction and with whom the framework agreement for three years has been signed.

“The results of the electronic auction brought very good prices,” Drucker claimed, as quoted by TASR.

Before the purchase of a CT device by a hospital there should be another electronic auction attended by the two selected companies, which will result in the victory of only one bidder. This may also reduce the final price, the minister expects.

The ministry meanwhile informed that it plans to use the mass procurement also next year. It should concern the purchases of linear accelerators, x-ray devices and hospital beds, the SITA newswire reported.