People would like to have a non-traditional Christmas, but often do not go anywhere. 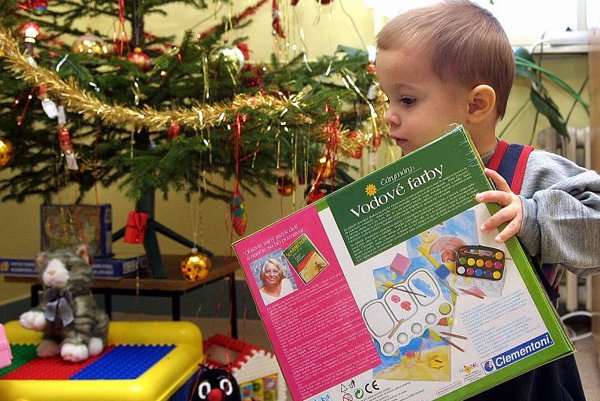 Two-thirds of Slovaks want to spend the Christmas holidays in a non-traditional way, outside their home and with their extended family. As many as 90 percent of them would not hesitate to pay €40-200 for such holiday, and nearly half of them would even give up Christmas presents for this purpose.

This stems from the poll carried out by Stem/Mark pollster for the company Home Credit. It also suggests that 13 percent of respondents would take a loan for a special holiday, the TASR newswire reported.

The most frequent reason for willing to spend the holiday in a non-traditional way is a great opportunity to strengthen family relations.

This may prove that Slovaks are still partial to traditions and certainties they do not want to give up, said Jan Holoch of Home Credit, as reported by TASR.

A non-traditional Christmas often fails as there is no one to organise it, so people in the end prefer their comfort and traditions, according to the survey.