Did you write to Ježiško? 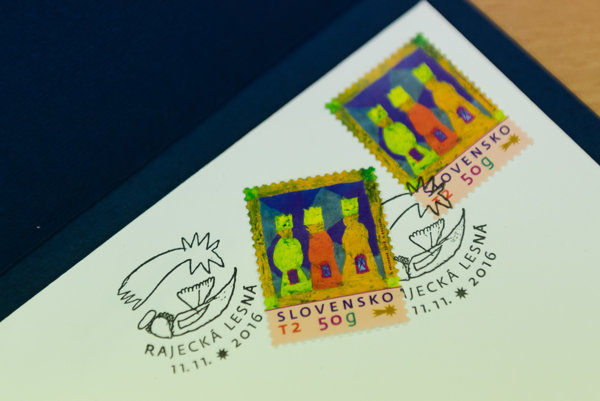 The Slovak post office opened the 18th year of Christmas mail at the end of November. In the village Rajecká Lesná, near Žilina, Baby Jesus receives letters during the whole year and responds to all of them before Christmas.

“The first Slovak letter of this year to the Baby Jesus was written by Sofia from Levice at the end of August. The first foreign letter came in May from Taiwan,” said Iveta Dorčáková, spokeswoman of Slovak post office, for SITA newswire.

The Slovak post office has organized the Christmas mail project since 1999.

“During the 17 years of the project we have received more than 1.5 million letters with Christmas wishes from all around the world. The best year was 2015 when the Baby Jesus got almost 120 thousand letters,” said managing director of the Slovak post office, Robert Gálik, for SITA newswire.

“Mostly small children write Christmas letters, but sometimes also older children or adults write. They recall memories from childhood. Some children write short letters with wishes to have a happy and healthy family, others write a long wish-list of presents,” added Dorčáková.