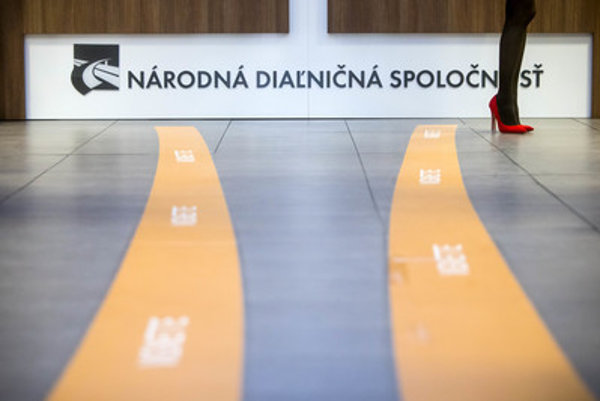 Transport Minister Árpád Érsek (Most-Híd) will appoint Ján Ďurišin as the new head of the National Highway Company (NDS), a state-run company responsible for motorways and expressways in Slovakia.

“Ďurišin is the winner of a transparent public competition for the National Highway Company director that was published in the national newspapers,” Érsek told the TASR newswire, adding that he expects the new director to make the process of constructing and preparing motorways and expressways more dynamic.

Ďurišin, aged 50, is an economist and senior manager who graduated from the University of Economics in Bratislava. His latest job was a managerial post at a company that deals with the storage of crude oil and petroleum products Transpetrol.

The tender was announced in mid November, the Sme daily wrote, adding that the name of Ďurišin had been unofficially mentioned earlier, for almost two months. The other candidate was Pavol Kováčik, former investment director of the NDS in 2014-2015.

The NDS is one of the biggest state investors, with revenues amounting to €244 million last year, with a profit €23,3 million. It invests hundreds of millions of euros a year.

„A fourth head in a single year means that the NDS cannot work in full swing,” former investment director of the NDS during the first government of Robert Fico, Juraj Čermák, opined for Sme. He added that with each change of a manager and director, not only priorities change , but the work morale of the employees declines.