2016 was a year of exceptional sporting success for Slovakia. 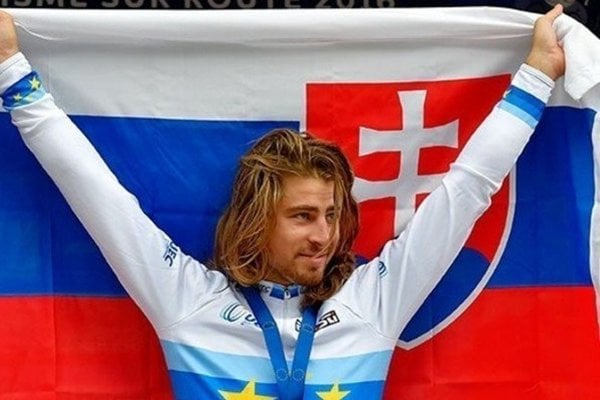 The year 2016 was a weird one for the world. So many peculiar things, like the British referendum or the election of Donald Trump as the next US president, have not happened in a while.

But for Slovakia, 2016 was the year of exceptional sporting success. The Olympic gold for Matej Toth, Cibulkova's title at the WTA finals in Singapore, combined with one major win for Peter Sagan about every two weeks.

The cycling phenomenon has won the hearts of the readers of Sme.sk for good this year. We kept clicking on the newscast from every race as we wanted to experience that moment when Sagan was first to cross the finish line.

The cyclist has entranced the whole of Slovakia. He attracted people not just to their TV screens but in a fundamental way increased their interest in cycling. He lured people to the roads during races, sat them on their bikes. Every child in Slovakia now knows who Peter Sagan is.

After he defended his title of world champion in the heat of Qatar, we wrote about how lucky we were to live in the era of Peter Sagan. It's hard to imagine that there will be anything close to his like in the future.

In January next year Sagan will celebrate only 27 years. If he keeps his good health, he will continue amusing Slovakia with his irreplicable style for a long time yet.

"He still has perhaps 10 years of his career ahead of him and he may achieve many triumphs," the head of world cycling, Brian Cookson, predicts.

Peter Sagan also pushes the limits for us in the editorial room. His great successes encouraged us to think of how to report the news on sme.sk in a brand new way for our readers. That is why Sme.sk has prepared a new format to describe events and tell stories. Sagan simply deserves to be the first one whose story we will tell in this new way. You are invited to take a look. 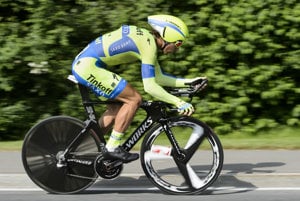