Get in the mood of Christmas in Slovakia with Christmas carols in English that the Technik Choir sang in Bethlehem. 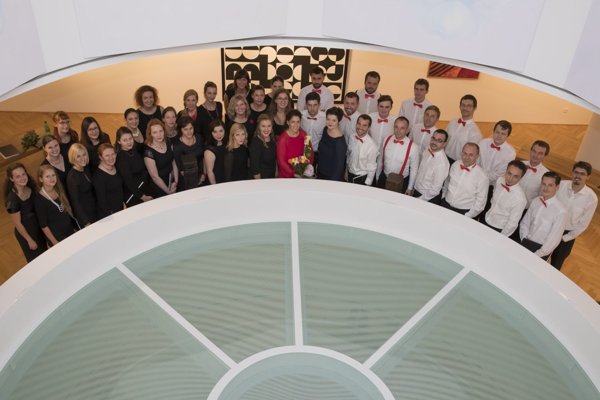 This year, traditional Slovak carols resounded in Bethlehem and in several more sites of the Holy Land in mid-December: in the Cave of the Nativity, in the complex of the Basilica of the Nativity, on the Shepherds’ Field where angels appeared, according to the Bible.

Several arrangements were composed specifically for this occasion, and then published on the YouTube channel of the Technik STU Choir to share the atmosphere of sites closely connected to Christmas.

The Technik STU Choir toured in Bethlehem, Nazareth, Jerusalem and Tel Aviv, where video-recordings were made. The most previous recordings were made spontaneously, outside main performances, like the Búvaj dieťa krásne carol in the Nativity Cave.

"We have made many concerts,” Petra Torkošová, the conductor of the choir, said. “The music we make together goes to people and touches them.”

The lyrics were written by Slovak expats in America, way back at the beginning of the 20th century to keep the memory of Christmas at home for future generations who acknowledge their roots, but do not speak Slovak anymore.

Traditional songs like My Lord Has Come or Silent Night were performed in concerts.