Race walker Tóth is athlete of the year 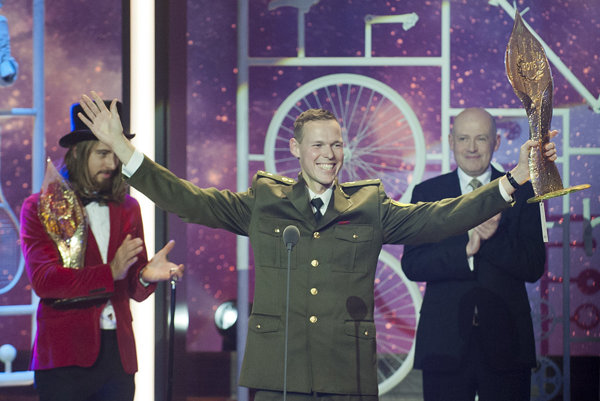 Race walker Matej Tóth (33) after competing in the 50 km walking race at the 2016 Summer Olympic Games in Rio de Janeiro, Brazil, brought home to Slovakia its first medal for athletics since it became independent in 1993 . Thanks to this victory Tóth became Athlete of the Year 2016.

"I am glad that we struggled to decide who will win," Tóth told the press. "Everyone from the first four deserves victory." 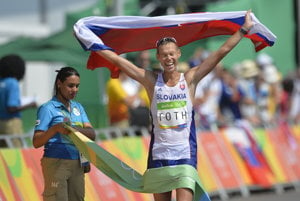 Tóth received 1151 points in the inquiry which was only 75 points more than second-placed famous cyclist Peter Sagan.

Tennis player Dominika Cibulková was third, only few points in front of Slovak double-canoe athletes Ladislav and Peter Škantár who became Olympic champions in the water slalom at the same Olympic Games.