It is a great loss for Russian culture, the Slovak PM writes after 92 people perished in an air crash, including members of the Alexandrov Ensemble. 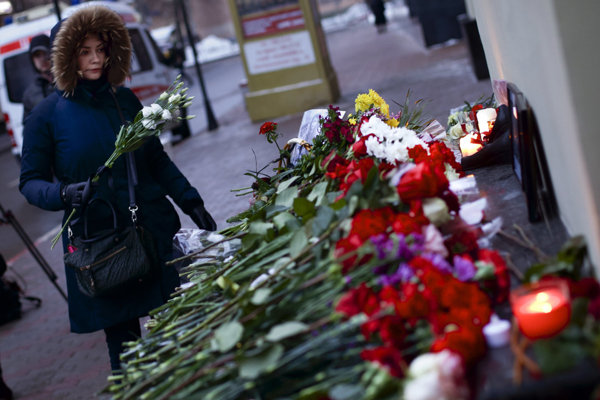 The crash of the Russian military plane Tupolev Tu-154, in which all 92 passengers on board died, including the famous army choir Alexandrov Ensemble, topped the headlines on Slovak news servers during Christmas.

Slovak Prime Minister Robert Fico sent a letter of condolences to Russian President Vladimir Putin in response to the December 25 air crash near the Russian city of Sochi. In his own name and on behalf of the entire government, Fico expressed his sympathies to the bereaved and to the Russian nation.

"It was with deep sadness that I heard the news of the tragedy in Russia's Sochi, where almost a hundred people, including members of the legendary Alexandrov Ensemble choir, perished in an air crash,” Fico wrote as quoted by the TASR newswire. “I feel incredible sorrow for every human victim."

Fico was familiar with the activities of the official army choir of the Russian Armed Forces, who frequently performed for audiences in Slovakia.

"It's a great loss for Russian culture, as many members of this important choir, which has served as an ambassador of Russian culture and as one of its flagships for a long time, have been lost," he wrote.

Slovak President Andrej Kiska has also sent a letter of condolences to his Russian counterpart Vladimir Putin. The Slovak president conveyed his sympathies to the entire country and to the families of the victims.

"I'd like to express my condolences to you and the families of the deceased in the wake of the tragic crash of a military aircraft in which citizens of your country perished," wrote Kiska as quoted by TASR.