Among the jumpers are ice hockey championship or Marian Kotleba. 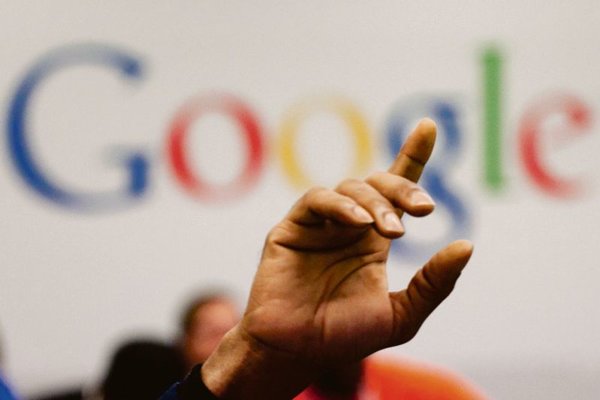 The word which Slovaks searched the most in 2016 is “Facebook”, for the sixth year in a row, according to the lists published by company Google. People were also looking for words like “YouTube”, “Topky”, “Bazoš” and “Pokec”.

“The current list is full of sports,” said Alžbeta Houzarová, PR manager of Google for the Czech Republic and Slovakia, as quoted by the SITA newswire.

Except for traditional sports like ice hockey and cycling, the 2016 ranking was impacted by global sporting events, like the European soccer championship or the Summer Olympic Games in Rio de Janeiro.

“Slovakia had representatives in all of these top events, so it is natural that nobody wanted to miss the races,” Houzarová added, as quoted by SITA, adding that also the parliamentary elections were among the most important events of the year.

Regarding personalities, the jumper of the year in searching became “Marian Kotleba”, followed by “Donald Trump”, “Štefan Svitko”, “Karel Gott” and “Barbora Balúchová”.

The list of personalities most searched by Slovaks, however, is topped by “Gogo”, followed by “Justin Bieber”, “Karel Gott”, “Peter Sagan” and “Marian Kotleba.

The most searched media outlet in Slovakia was “Topky”, which also topped the list last year. Next was “Nový Čas”, followed by “Sme”, “Aktuality” and “Pravda”, SITA wrote.