2016 top stories: Is kissing with Slovaks really a challenge?

Foreigners in Slovakia do not always have it easy. And Slovak people may not be as poor as they claim. Peter Sagan and Donald Trump also feature among The Slovak Spectator’s most popular stories in 2016. 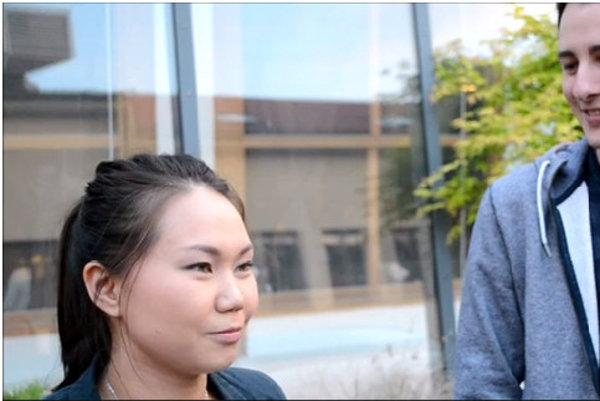 1. Why did a famous Slovak singer return money to the US president-elect? Celeste Buckingham returned money to Trump

2. Are Slovaks really as poor as they often claim? Time to recalibrate?

3. Anti-Muslim sentiments lingered after the election campaign: PM Fico: Islam has no place in Slovakia

4. Which Slovak wines charmed the jury at one of the most prestigious international competitions? Slovak wines harvested medals in Paris

6. Whom to elect? A short test helped answer that question for voters ahead of the parliamentary elections: Election 2016: Ready to vote?

7. Did you know that even the British royal family used knives made in Slovakia? Slovak-made knife fourth in the world

8. Sagan is the world's most expensive cyclist. How much will he earn racing for his new team? Sagan to be best-paid cyclist in the world

9. If halušky is not your thing, we have some more tips to try out in the local cuisine: Forget about halušky

10. How to be an alien in Slovakia? Foreigners know it's not always easy: How challenging can kissing with Slovaks be?