More than 200 foreigners spent Christmas behind bars but there is some festive cheer to be found, even in prison. 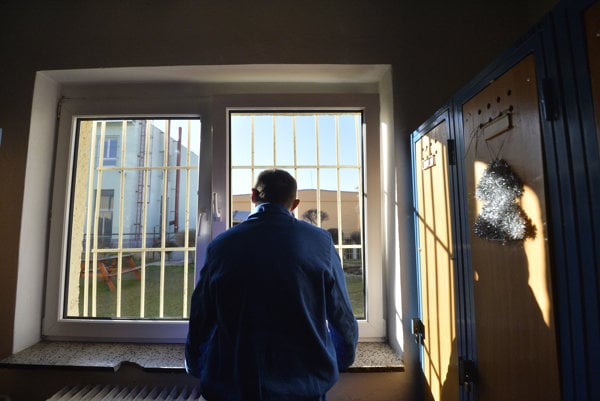 More than 200 foreigners spent the Christmas holidays in prisons in Slovakia. Of these 129 were sentenced and 80 were accused, the TASR newswire wrote.

In terms of meals, prisons try to take into consideration the cultural and religious traditions of their inmates but within certain bounds. In most prisons the dinner on the Christmas Eve (December 24) was traditional Slovak fare, i.e. kapustnica (soup from sour cabbage, sausage and mushrooms) or lentil soup, fried fish, potato salad either with mayonnaise or onion, followed by a Christmas waffer with honey, fruit and sweets, Adrián Baláž from the Prison and Judiciary Guard Corps (ZVJS) told TASR.

During the second half of December there were 1,458 detained in prisons in Slovakia and 8,613 serving sentences.