Slovakia is now on the list of countries in which bird flu has occurred. 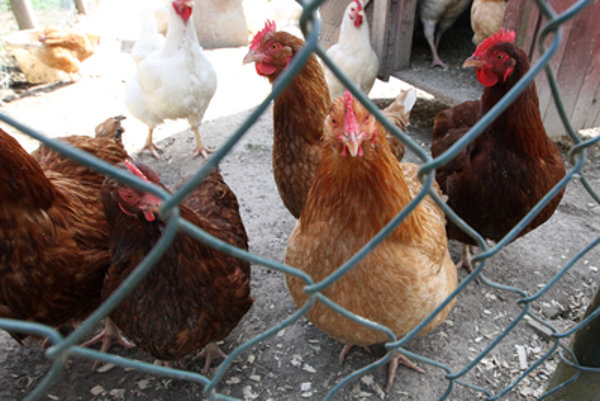 So far the only case has been recorded in the Bratislava borough of Dúbravka, the Pravda daily wrote on December 30. This is the highly-pathogenic avian influenza (or bird flu) of H5 subtype. The State Veterinary and Food Administration called on breeders to stick to the biological protection of studs and contact them in case of any suspicions.

The above-mentioned case was reported on December 27 and involved a massive die-off of 65 laying hens in a breeding area at a family villa in Dúbravka. The age of the birds ranged from newborns to four years old.

The meat and eggs were used only for personal consumption and not given away or sold elsewhere.

The virus usually does not pass on to people, Pravda wrote.