The 28th edition of the traditional end-of-year run across Bratislava’s bridges attracted a record number of runners. 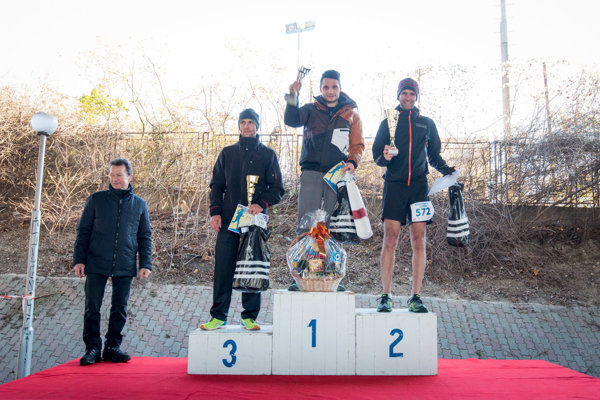 Runners from Slovakia, Austria, Belgium, the Czech Republic, Germany, Great Britain, Hungary, Italy, Poland, Russia, Slovenia, Spain and Sweden took part in the 2016 New Year's Eve run across the bridges of Bratislava, whose route included the Prístavný Most bridge, the Apollo Bridge, the Old Bridge, the SNP Bridge and the Lafranconi Bridge.

A record number of 1,057 runners took part in this year’s run. 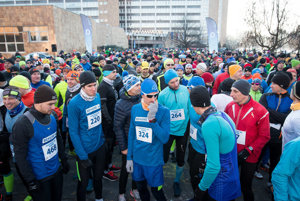 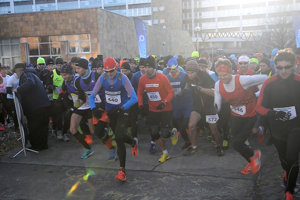 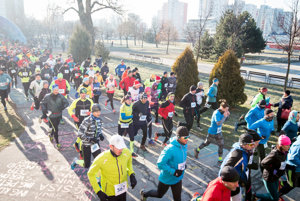