No Slovaks thought to be among victims of Istanbul attack 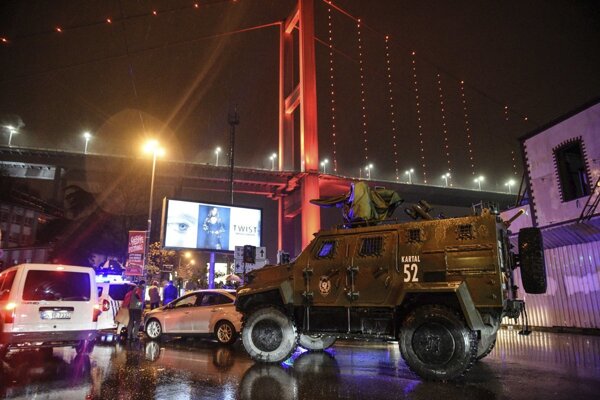 No Slovaks appear to be among the victims of an attack on a nightclub in the Turkish city of Istanbul during New Year celebrations, according to the latest information of the Foreign Ministry as reported by the TASR newswire.

Based on the Foreign Ministry's voluntary registration service, a total of 69 Slovaks were in Turkey at the turn of the year, of which seven were in Istanbul, Stano informed but stressed that the figure might be higher because not all citizens travelling abroad use voluntary registration.

The attacker is still at large, and the search for him continues. No one has yet claimed responsibility for the attack.