Bratislava looked like a kingdom of ice in the first days of 2017, thanks to special weather conditions, freezing fog. Take a look at some well-known tourist spots as well as hidden corners, frosted white. 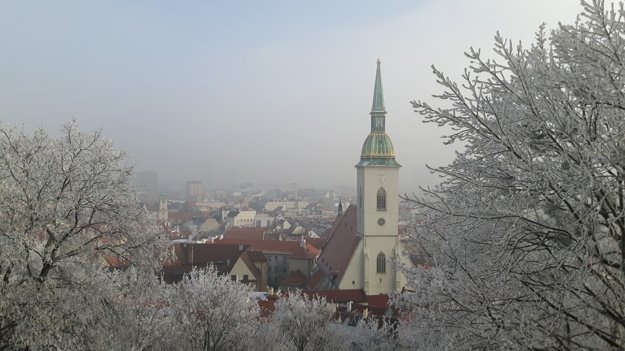 St Martin’s Cathedral is the biggest and most noteworthy church in Bratislava, which reached the height of its importance between 1563-1830 as the location for the coronation of 19 monarchs of the Hungarian Kingdom. (Source: Ján Pallo) 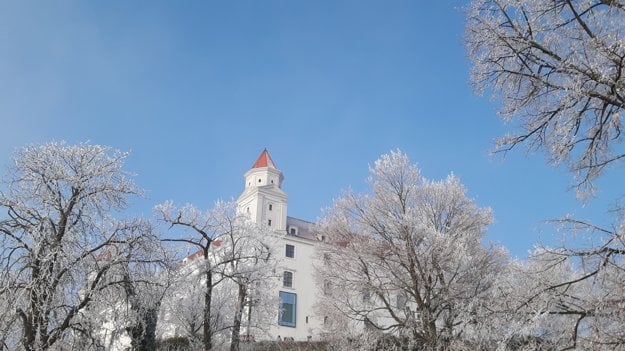 The monumental Bratislava Castle – described by some as resembling a table turned upside down – has been dominating the city’s skyline for centuries. Built at the top of an 85m-high hill, where it enjoys a key strategic location peering over the Danube, the castle has experienced heydays and periods of decline, all of which have contributed to its current appearance. (Source: Ján Pallo) 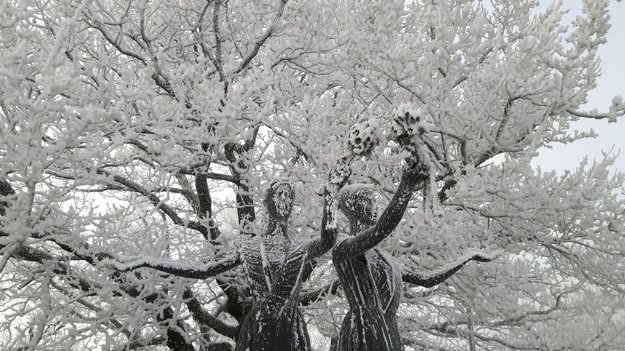 The Slavín monument remembers the lives of the 6,845 Soviet soldiers who died during the liberation of Bratislava in April 1945, many of whom are buried in six mass graves with 278 individually interred. (Source: Ján Pallo) 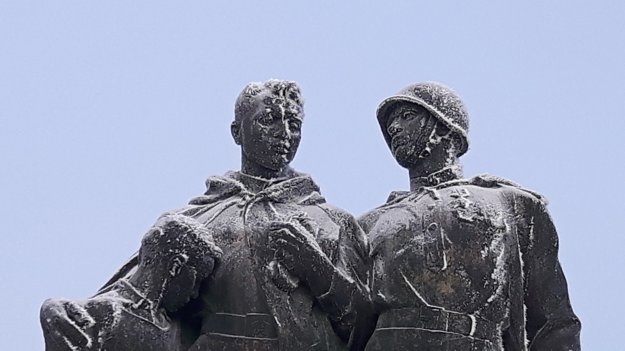 The Slavín monument was designed by the Slovak sculptor and architect Ján Svetlík and was built between 1957-60 to be officially unveiled on April 4, 1960, the 15th anniversary of the liberation. (Source: Ján Pallo) 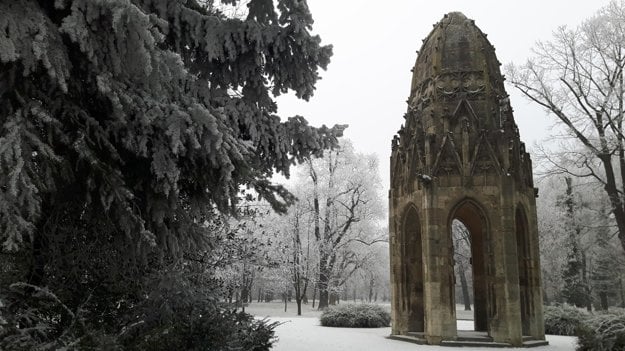 The surviving part of a gothic tower moved to the Sad Janka Kráľa Park from the Franciscan Church, located in the historical centre, which was partly destroyed by an earthquake in 1897. The Park was established in 1774-76 as one of the first public parks in central Europe and is located just across the Danube from Bratislava’s historical centre. (Source: Ján Pallo) 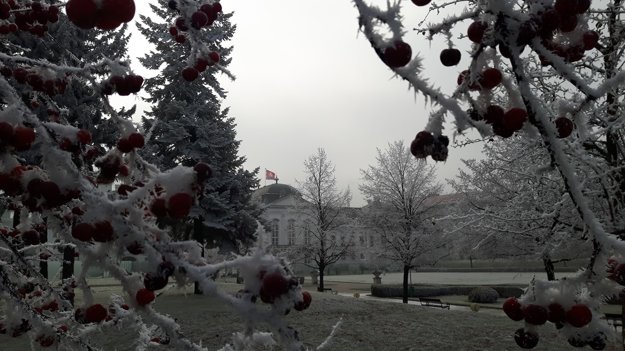 Bratislava’s Presidential Palace dates from 1760 and was formerly owned by Count Anton Grassalkovich, an advisor to Empress Maria Theresa and the chairman of the Hungarian Royal Chamber. (Source: Ján Pallo) 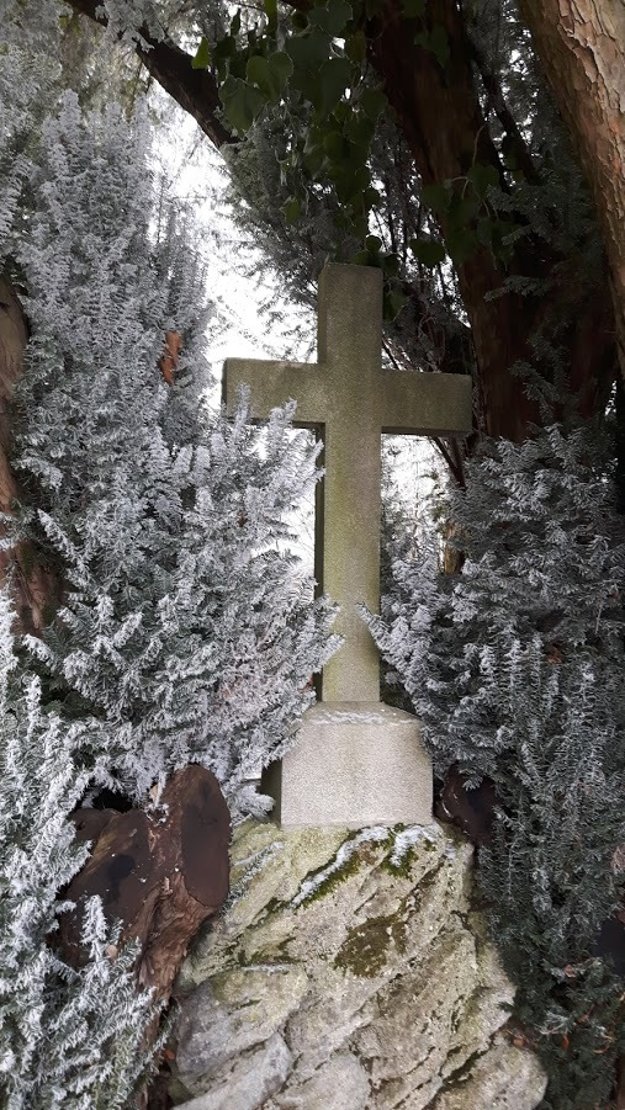 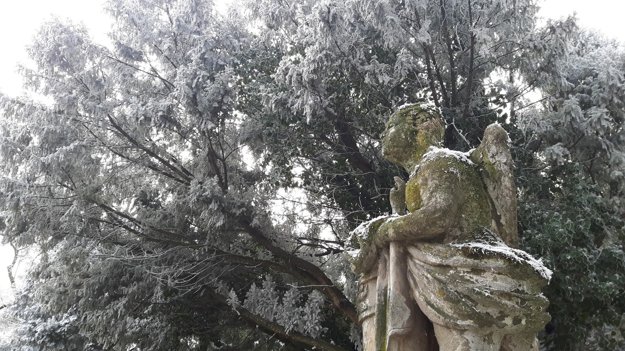 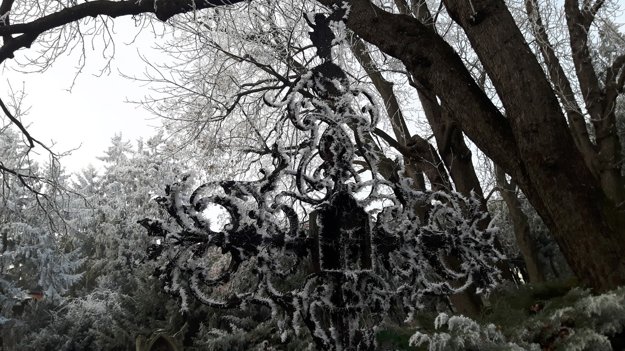 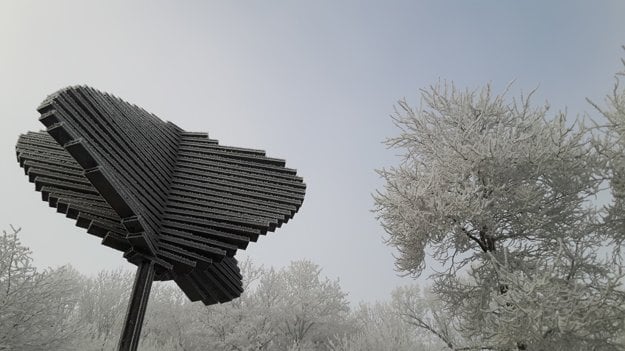 An open-air gallery in Horský park, a piece of unspoilt nature on a hill that separates the Old Town from the western districts. (Source: Ján Pallo) 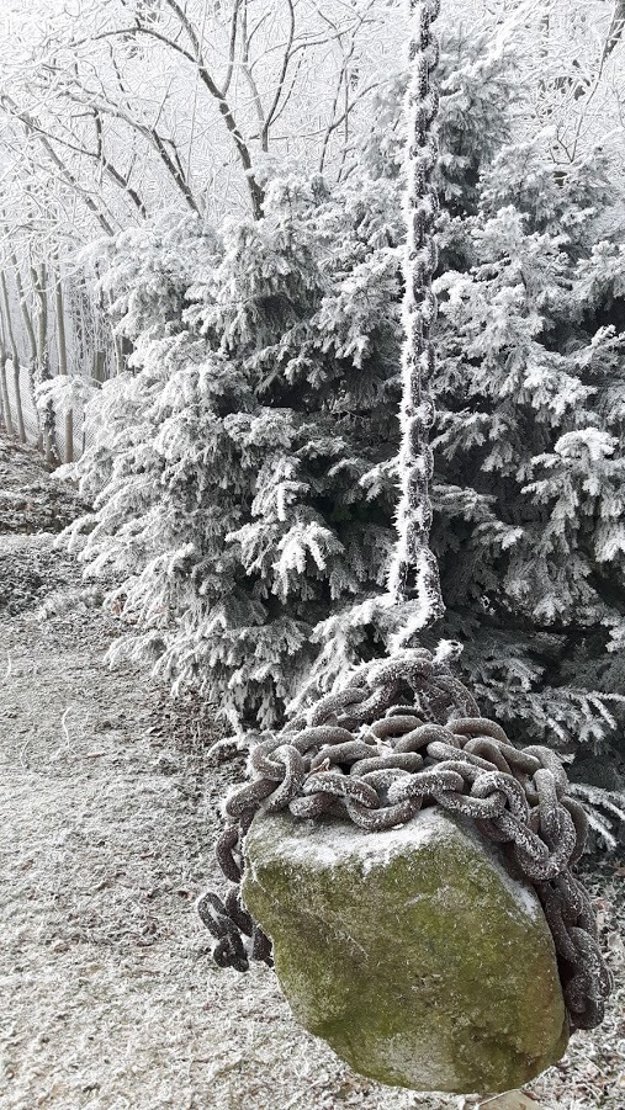 An open-air gallery in Horský park, which can be translated as “Mountain Park”, has its very own atmosphere. There is a cosy café beside the main entrance. (Source: Ján Pallo) 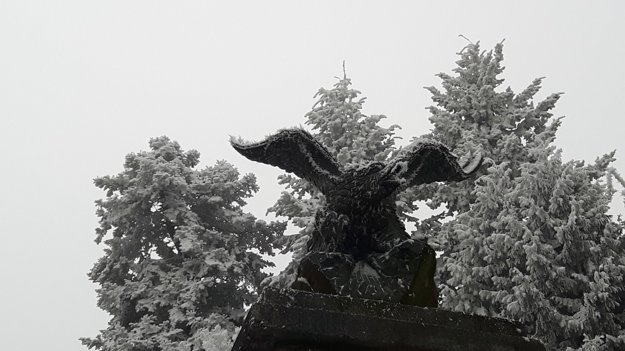 Eagle defending entrance to one of the villas in Bratislava. (Source: Ján Pallo) 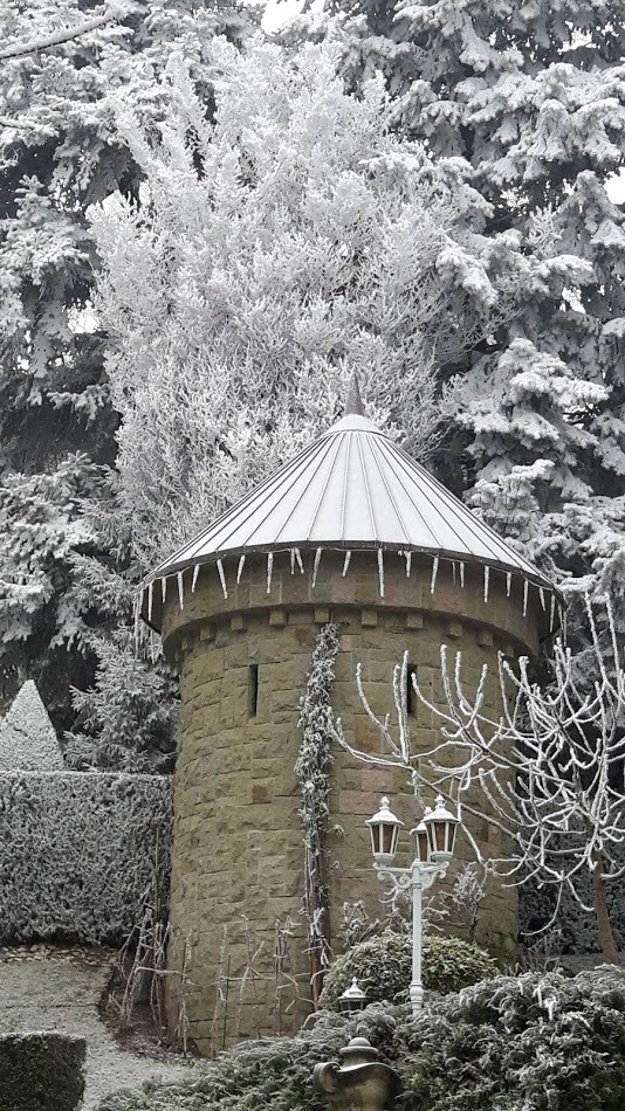