A Bratislava businessman has been building a castle as a present for his son since 2009 without using electricity. 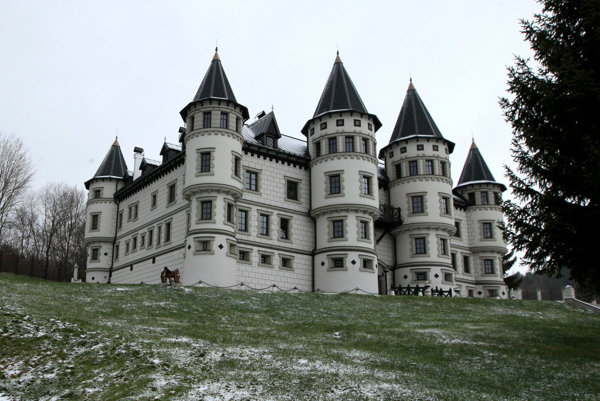 With winter weather approaching, the northern part of the Štiavnické vrchy mountains is turning into a fairytale land. The nature there is nearly untouched and while people in the lowlands are complaining about rain, people living at higher elevations are enjoying the snow.

Thus, it is not so difficult to imagine why a businessman from Bratislava decided to build his own castle at this place near Repište village. 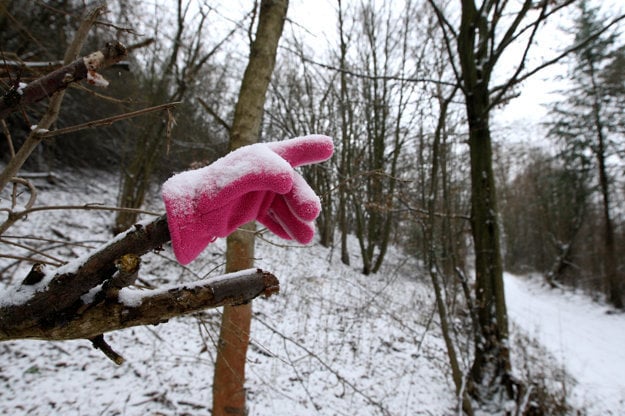 “I love historical architecture and have a close relationship with Repište village and its surroundings,” the castle's owner told The Slovak Spectator, wishing to remain anonymous. “I believe that the middle age castle replica will become some sort of tourist destination.”

A Bratislava businessman has been building it as a present for his son since 2009. Complicated terrain, slow offices and the owner’s decision to not use modern machines have been slowing the construction process.

However, as of the beginning of 2017 the building bearing the name Castle Marcus is almost finished from the outside and is attracting its first tourists.

The road heading to the castle will remain unpaved based on the wish of the owner to preserve the medieval-like atmosphere. Besides official signs, tourists can find their way also by following the pointer finger of a pink winter glove hanging on a branch. After walking two kilometres, suddenly a meadow with the castle emerges.

“One is stunned at first sight,” Eva Baranová, living in the spa village of Sklené Teplice near Repište told the Slovak Spectator. “You are walking across the forest and suddenly there is a castle.”