Most of them want to stay in Slovakia. 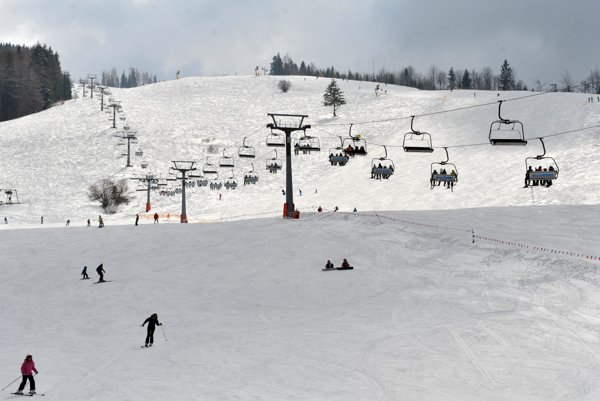 Slovaks plan to spend five days on their winter holidays, according to a survey the 2muse agency has carried out for Poštová Banka.

The survey also showed that Slovaks do not tend to take out a loan to pay for their holidays, with 63 percent putting money aside over the course of the year. About 90 percent of respondents want to spend their own money on the holiday.

“A holiday tends to be a frequent reason for saving,” said Martina Zrníková of Poštová Banka, as quoted by TASR.

When planning a holiday, price was the key factor for 56 percent of those polled. Among other important factors were supply and accessibility of activities and references from people’s acquaintances or their own positive experiences.

Most respondents plan to spend up to €400 on their winter holiday, TASR reported.

The survey also showed that 71 percent of respondents mention the lack of money as the reason for not travelling somewhere for winter holiday.