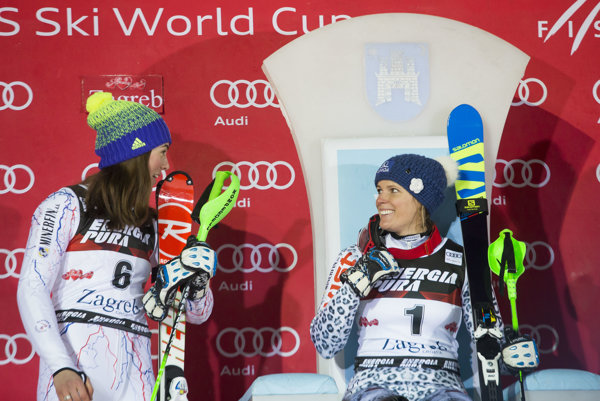 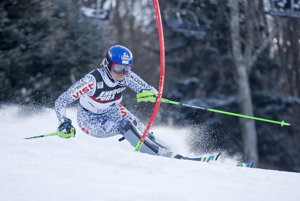 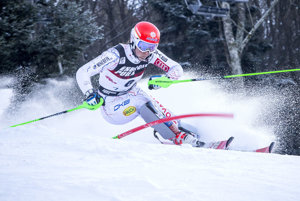 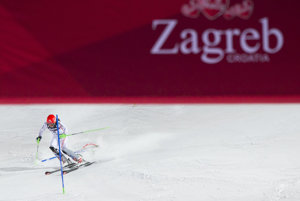 Velez-Zuzulová took advantage of the mistakes made by US racer Mikaela Shiffrin in the first round and is now only 10 points behind her in the slalom standings. It was her first victory in the current season and the fifth one of her career.

“This triumph was difficult, from the start to the finish,” Velez-Zuzulová said, as quoted by SITA, adding she finally managed to win the race in Zagreb.

Since she did not feel well, she had to go to the hospital right after the end of the race. 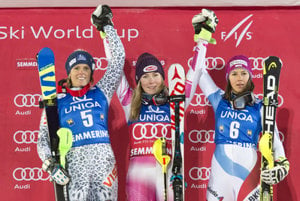 Vlhová also improved her position in the overall slalom standings where she is currently fourth.

“These are great emotions, but it’s worth it,” said Igor Vlha, the racer’s father, as quoted by SITA.

Both Slovaks also improved their positions in the overall World Cup standing: while Velez-Zuzulová moved up to sixth position, Vlhová is now ninth.