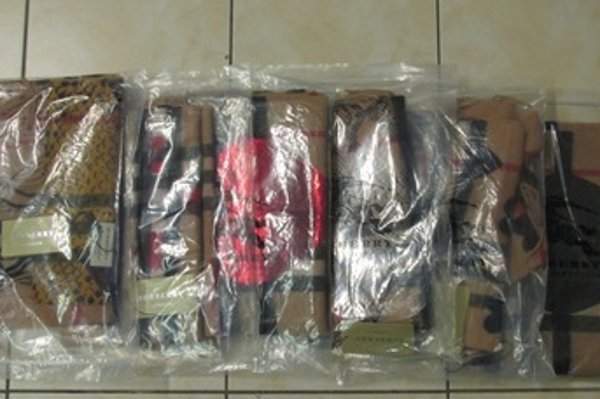 If these goods got on the market and were sold as original trade-mark products, the damage would exceed €1 million, spokesperson for the Trnava Customs Office, Jozef Belan, informed the SITA newswire on January 4.

Some of the goods were discovered by customs officers at branches in Dunajská Streda and in Brodské, as part of checks concerning goods imported from third countries.

They were also found at the Stations of the Customs Office in Senica and in Veľký Meder, during checks of the internal market in market-halls and shops. Almost all fakes detected come from China. The majority were copies of the trade marks Gucci, Nike, Nicer Dicer, Disney and Lego.