Following an outbreak in the Dúbravka borough of Bratislava, this is second instance of bird flu in Slovakia. 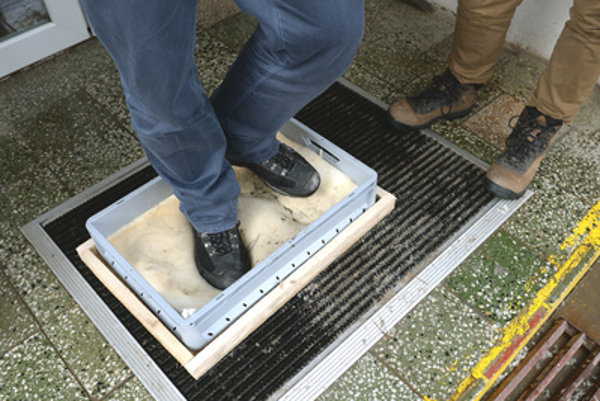 The ministry is calling on breeders, as well as the wider public, to keep up biological protection of their breeds and if they suspect any new bird flu case, to immediately inform the nearest Veterinary and Food Administration (ŠVPS), Feik added.

A private vet taking care of the birds at the zoo in the eastern-Slovak metropolis of Košice recognised the symptoms in the ducks which were later caught, put down and sent for laboratory examination on the same day. The lab confirmed the presence of the sub-type H5 virus in the samples examined, on January 3. 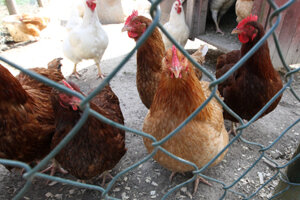 The ŠVPS immediately took the necessary measures, according to Feik. Košice zoo was established as the source of the infection and has been immediately closed until further notice.

“So far, the transmission of this bird flu type to humans has not been confirmed,” Agriculture Minister Gabriela Matečná pointed out, as quoted by TASR. However, Slovaks are recommended to avoid contact with live poultry and birds and to thoroughly heat meals made from poultry – at least 70°C for a minimum of 20 minutes.

„We have no reason for panic, but caution is prudent,” head of ŠVPS SR, Jozef Bíreš, told TASR, adding that the virus circulates freely within the wild bird population and can appear in any part of the country.