Arctic winter will arrive to Slovakia on Epiphany

On the Epiphany – January 6 – the first arctic day of this winter season is expected by meteorologists. 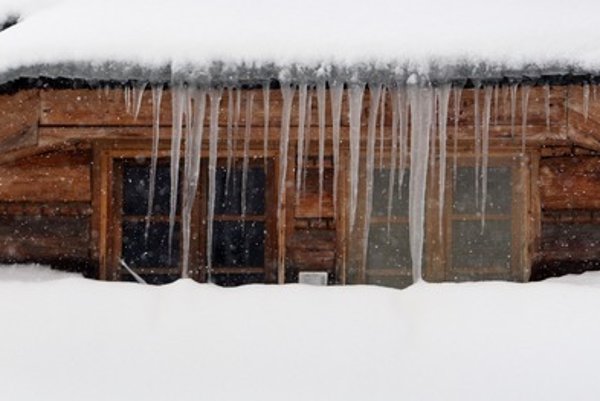 Temperatures should fall to minus 9 to minus 15°C during the day, in the south of western and central Slovakia to minus 4 to minus 8°C on January 6.

During Thursday, January 5, temperatures are expected to gradually decline, accompanied by a strong northern wind, and by evening the temperature will fall to minus 10 or 15°C in most places – even lower temperatures in the north, around minus 7 in the south.

“The feeling will be very cold,” SHMÚ meteorologist Miroslav Šinger wrote in his analysis, as cited by TASR. Night temperatures may decline to minus 18°C in some places around Slovakia.

On the morning of January 7, temperatures may fall as low as minus 25°C in some places – which is an exceptional figure not occurring every winter. “In the past 15 winters, this figure was measured in nine seasons, at at least one of our weather stations; but in the past 10 winters, only one was recorded in which more than one day was as cold,” Šinger summed up.