It is the first case concerning wild birds. 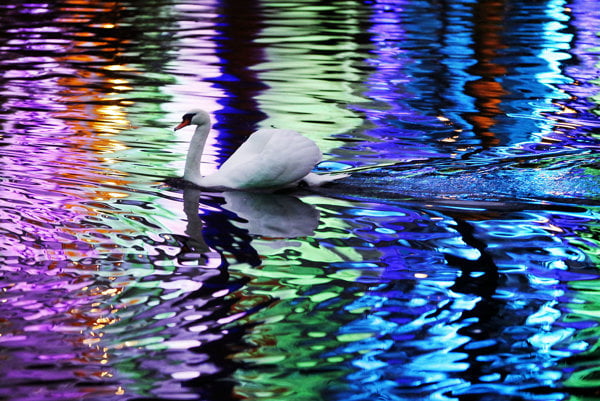 A third source of bird flu was found near the village of Veľké Kosihy in southern Slovakia. It is the first instance of bird flu identified in the wild population, reported the State Veterinary and Food Administration of the Slovak Republic (ŠVPS).

“The regional administrator of the local hunter’s association reported the mass death of swans on the lake near Veľké Kostihy on January 2,” ŠVPS informed, as quoted by the TASR newswire.

The Inspector of the Regional Veterinary and Food Administration (RVPS) in Komárno checked the report the following day. He found 26 dead swans and one with clinical symptoms, which was subsequently put down on site.

The inspector took samples from dead animals and sent them to the National Reference Laboratory, which examined them and confirmed positive results. 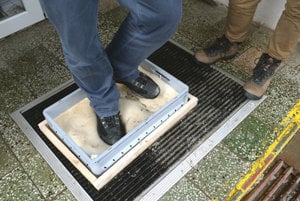 The Regional Veterinary and Food Administration said it has already adopted measures to halt the spread of the infection.

The ŠVPS has already confirmed two sources of bird flu in Slovakia. The first one was found in breeding birds at a family house in Bratislava-Dúbravka, while the second was confirmed at Košice zoo.