The earnings of clients of the second, private pension pillar seemed to be endangered last year; but the final balance of 2016 was mostly positive. 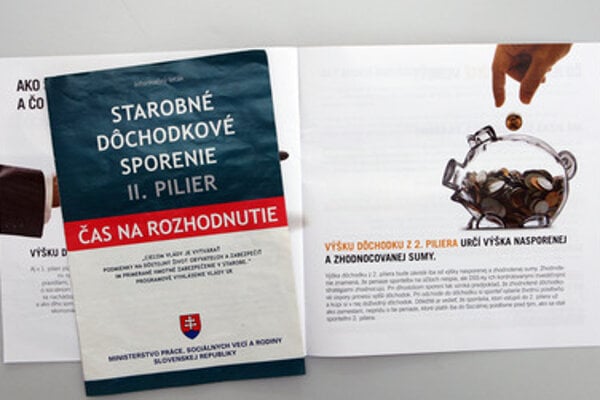 The originally bad outlook, caused mostly by events like bad economic situations in China, Brexit or Donald Trump’s victory in the US presidential race which caused shocks to the stock markets, has been reversed.

Despite these factors, the year 2016 was very good for future pensioners who save their money in private funds, the Sme daily wrote on January 7. The deposits of those who save their money in more risky, i.e. index and share, funds could increase by more than 10 percent. The share fund of Allianz DSS earned the most – 12.28 percent.

However, the value of money in safe, i.e. bond funds did not increase by more than 4 percent. The worst earner among funds was the NN bond fund which made a profit of only 1.1 percent.

The good news is, though, that all funds in private saving ended in black digits. The bad news is that most Slovaks have invested their money in the most conservative – and least earning – bond funds, according to Sme.