The arctic winter brought temperatures below 30 Celsius degrees, complications in transport and the threat of avalanches. 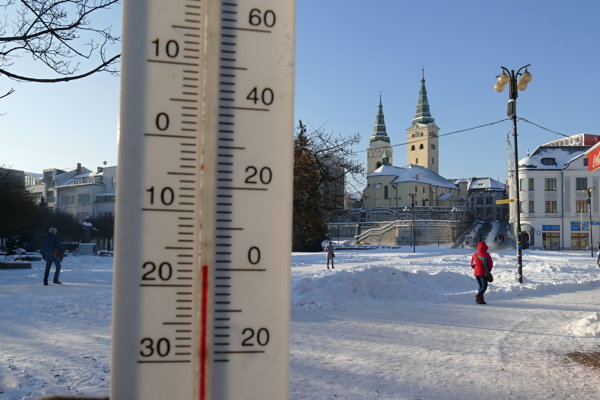 Along with other European countries, Slovakia has been recording extremely low temperatures. On Sunday, January 8, several records were registered. In Oravská Lesná the temperature fell to -35.2 Celsius degrees, Liesek reported a record -29.9 degrees and Poprad -24.6 degrees, according to the meteorologist Paulína Valová from Slovak Hydro Meteorological Institute.

Temperature records were also noted on the peaks of mountains.

“On January 6 and 7 the lowest temperatures for these days on Lomnický and Chopok peaks were recorded since measurement began,” informed the Slovak Hydro Meteorological Institute on its website. 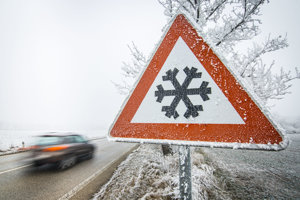 Hard frosts caused complications for railway transport. Because of low temperatures the rails cracked at four places between Žilina and Liptovský Mikuláš. In addition, locomotives and carriages had problems with frozen technical parts. On Sunday, January 8, some trains were delayed for two hours.

In the regions of Liptov and Turiec there is still a danger of ice flooding – rivers freeze from the banks; river beds are getting smaller and the level of the water surface could rise up.

Threats of avalanches in the High Tatras, West Tatras, Greater Fatra and Lower Fatra stayed at the third degree out of five. The Low Tatras are at the second degree, informed Marek Biskupič from the Avalanche Prevention Center of the Mountain Rescue Service.

“The avalanche situation is tricky and local,” said Biskupič as cited by the TASR newswire. “The higher danger is concentrated mainly at lower and medium altitudes where there is a larger amount of snow blown by the wind.”