State starts its own “Google Maps” 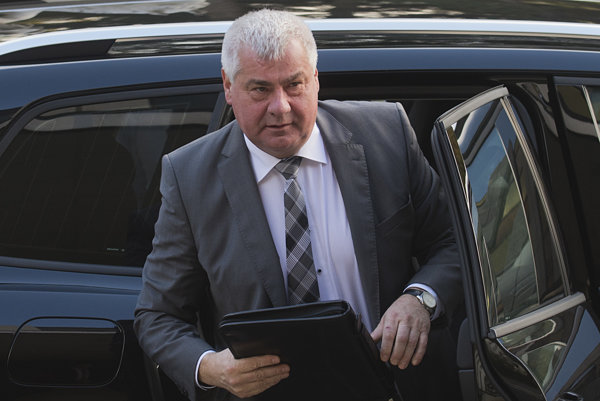 The Transport Ministry has launched a new system that offers information about road accidents or late trains. It runs via a special application and also at the Odoprave.info website.

The project was launched by the previous transport minister Ján Počiatek of Smer and the state paid €14.2 million for it. Moreover, the state will pay in addition some €1.5 million every year, the Sme daily reported.

“Our aim is to offer to everybody interested, as accurate and up to date information about transport as possible,” said current Transport Minister Árpád Érsek (Most-Híd), as quoted by Sme.

The National System of Transport Information will work on a similar principle to Google Maps. It raised criticism however, as soon as it was launched. For example, no administrators or local roads are connected to the system, which means that drivers will learn about traffic jams or road works, only if the others report it, which is the system currently used by the application Waze or Google Maps, Sme reported. 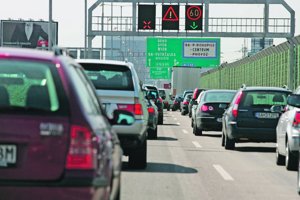 The system will receive information mostly from the National Highway Company (NDS) and the Slovak Road Administration (SSC), and it will concern information about highways, express double-carriageways and first-class roads. It will also receive data from the Green Way programme run by the public-service broadcaster RTVS.

Moreover, the system will offer information via the telecommunications operator Slovak Telekom, which won the state competition. This will, however, happen only if its customers are around the place in question, Sme wrote.

“At first glance, the functions are similar to existing commercial solutions – at least regarding road transport, so I am personally interested in information on how the state calculated the advantageousness of this investment,” Ján Hargaš of Slovensko.Digital non-governmental initiative told Sme.

The new state system should also inform about delays on trains which is already provided by the official website of state-run company Železnice Slovenskej Republiky, according to the daily.

“It will also be important to monitor how many people use the website and the application after a month or two,” Hargaš said, as quoted by Sme, adding that it may not be many.

One of the mistakes of the system is the connection with other applications, like Waze, said transport analyst Jozef Drahovský.