The Education Ministry claims no new project to finance the access has been submitted. 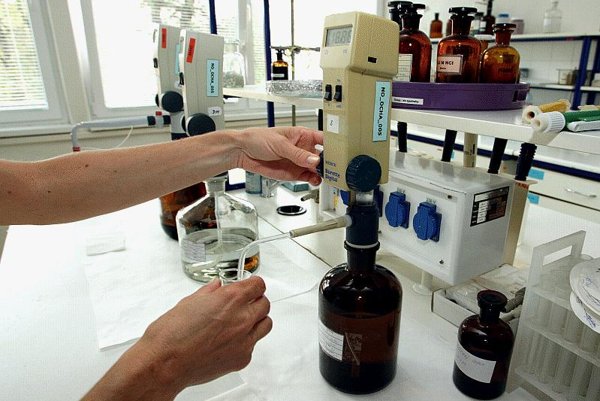 Slovak scientists can no longer enter the biggest European database of scientific literature, Elsevier, as the Slovak Centre of Scientific and Technical Information (CVTI), which is runs by the Education Ministry, did not pay the whole annual fee for 2016.

The ministry says that no new project to restore the access has been submitted in the last year, the Sme daily reported.

Without access, students cannot complete their dissertation and diploma theses, while scientists will not be able to learn about the latest information crucial for their research. It also complicates the evaluation of the performance of Slovak scientists and universities.

“It is a big problem, as the access to information is crucial,” Peter Celec, a molecular biologist working at the Comenius University in Bratislava, told Sme. “There is nothing more important in science... We don’t have access to about one-third of the scientific magazines and the Scopus database.”

Despite the missing payment, Elsevier had offered access to Scopus, ScienceDirect and Reaxys for free to Slovak scientists and academia.

“Unfortunately, we were informed on December 20, 2016 that CVTI cannot pay for the access to the database or enter into a new deal as the ministry will not sign it,” said manager of Elsevier for central Europe Anita Cseplész, as quoted by Sme.

Slovak scientists may also face problems when accessing other databases, like Web of Science, Sme wrote.

The access to the international databases had been covered by the EU structural fund. The EU has allocated nearly €20 million for this purpose between December 2008 and May 2015. The project, however, has ended and no new initiative was introduced in 2016. The Education Ministry says that a new national project was not put in place as “the technical and administrational matters with the European Commission were under discussion”, as reported by Sme.

It failed however, to specify the matters.

The ministry also claims that only CVTI is responsible for the access to scientific databases, according to the daily.

Ingrid Ludviková of the EC Representation in Slovakia however says that usually it is the ministry that is responsible for EU funded projects. She also added that the money from the structural fund is still available, Sme wrote.

CVTI meanwhile issued a statement, claiming the current state is temporary. Together with the ministry it promised to deal with the problem, though they have not specified any dates.