The cases were reported in Bratislava, Trnava, Prešov and Košice Regions. 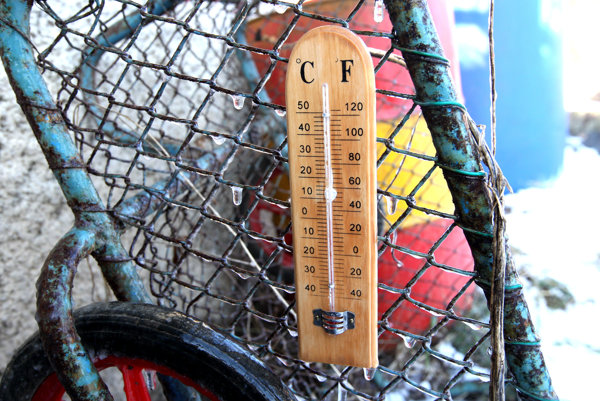 The cold weather in Slovakia has claimed four victims since January 1. All of them died of hypothermia, the TASR newswire reported.

The people were found in the Bratislava, Trnava, Prešov and Košice Regions, said Jozef Minár of the Operational Centre of the Rescue Service (OSZZS). 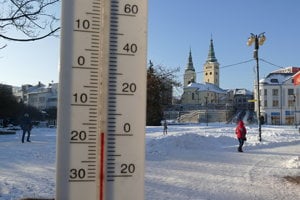 January 6 was the first arctic day in Slovakia this winter. The frosts also continued during the weekend and into the beginning of the week.

The rescuers do not recommend that people drink alcohol. Some of the people suffering from hypothermia were drunk.

“People can fall and lose consciousness and if they are not noticed it may have fatal consequences,” Boris Chmel of OSZZS said, as quoted by TASR.

Alcohol is also dangerous for homeless people who may fall asleep in frosts and freeze to death, he added.