As a result, the country needs to import honey from countries like China, Argentina and Mexico. 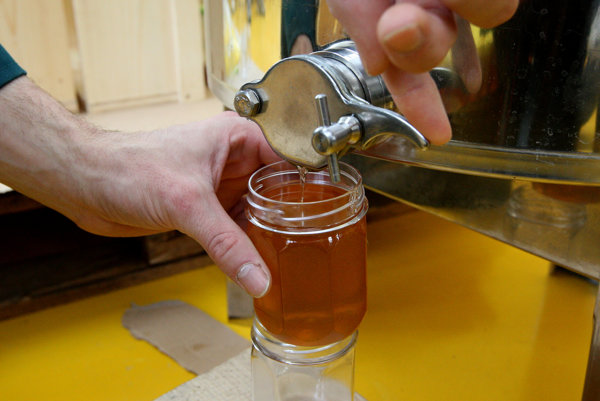 Honey consumption in Slovakia has increased to such an extent that Slovak bee-keepers are not able to cover the demand for it, and Slovakia has had to import honey from abroad.

Some 3,500-4,000 tonnes of honey are being imported to Slovakia from China, Argentina and Mexico per year, said Slovak Bee-Keeper Association chair Ľudovít Gál. While in 2004 honey consumption was a quarter of a kilogram per capita, the figure increased to 1.2 kilograms in 2015, he added.

“In 2004 we had a surplus of honey that lasted until 2010,” Gál said, as quoted by the TASR newswire. “We sought out possibilities to export honey so that bee-keepers could make money from it.”

Since 2010 the amount of honey in Slovakia has declined, Gál explained.

The decrease in beekeepers is partly caused by the arduous nature of this craft, said Agriculture Minister Gabriela Matečná (nominee of the Slovak National Party).

“We used to have more varied fields; nowadays we mainly have monoculture fields that don’t offer bees suitable forage,” Matečná said, as quoted by TASR, adding that bee-keeping used to be practised at a high level in Slovakia.