So far, three cases of the avian flu have been registered. 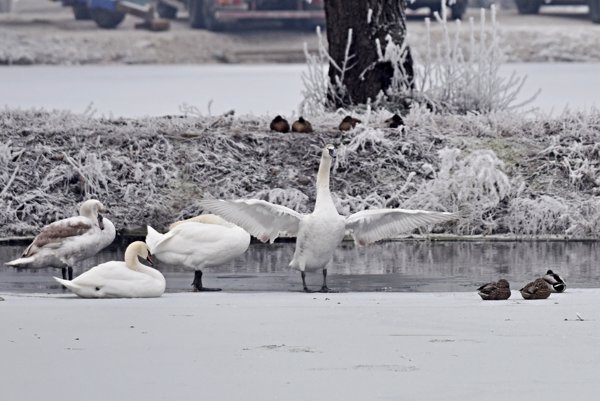 While in Europe the bird flu has been ravaging for weeks, Slovakia reported its first confirmed case only some days ago in December, in Bratislava. Over the following days two other outbreaks were confirmed and more are expected.

Experts view the situation as serious, but do not see any reason for panic as applied security measures should prevent the disease from spreading to local poultry farms. Yet they warn people not to touch dead birds and to report them directly to the state administration in order to minimise further contraction by either animals or people. So far, no transmission of this strain of avian flu to a person has been registered in the world.

“There is no need for panic, but being cautious is proper,” said Jozef Bíreš, director or the State Veterinary and Food Administration (ŠVPS).

The first case of the avian flu occurred in Bratislava’s borough of Dúbravka when an elderly couple reported on December 27 the death of their complete flock of hens – 65 birds. They were breeding them for meat and eggs for their own consumption. Laboratory tests confirmed that the birds suffered from the H5 subtype of avian flu. As both the man and the woman were ill at the time, they underwent tests too, but in their case influenza affecting humans was confirmed.