After three cases of bird flu have been reported in Slovakia recently, two more are confirmed. 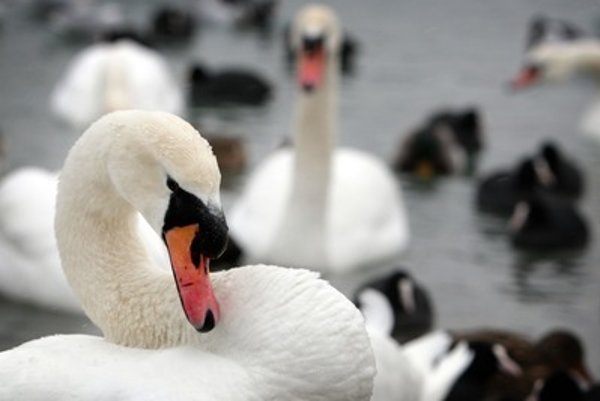 Two dead swans were reported to the Regional Veterinary and Food Administration (RVPS) Komárno on January 9 – on a soil-improvement channel near the village of Lándor. Meanwhile, one more dead swan has been examined, from the Číčov pond. Still later, mass deaths of swans on the Kava gravel pond were announced.

The CEO of the State Veterinary and Food Administration, Jozef Bíreš, said that on January 11, the samples from the swans at Lándor and Číčov were confirmed to have had the AI H5 subtype (different from H5N1) virus. The case from Kava has not been officially confirmed yet.

“Our call to breeders is still effective – to stick to biological protection of their breeds, and to prevent contacts with wild birds,” Agriculture Minister Gabriela Matečná told SITA.