Slovaks Want to Be Healthier and Have More Family Time in 2017. 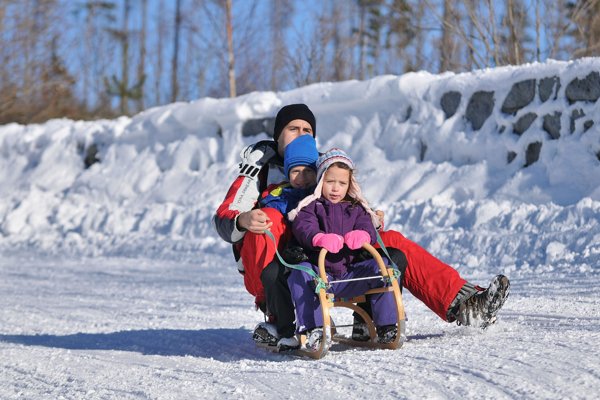 Slovaks want to be healthier and spend more time with their families in 2017, according to the latest telephone survey carried out by eCall Slovakia on a sample of 1,214 respondents.

"In today's hectic world Slovaks mainly wish to have good health, spend more time with their families, get their bodies in shape and lose weight. As many as 13 percent of the respondents would like to focus on getting a pay increase and finding a new job, while 10 percent want to stop smoking," eCall Slovakia general manager Lubos Pajersky told TASR.

As many as 97 percent of those surveyed make some New Year's resolutions every year. Asked if they keep to their pledges, two thirds of Slovaks responded that they keep to them in a certain way throughout the year.

Conversely, 27 percent of the respondents aren't able to keep their promises even to the end of the first month, while 4 percent lose enthusiasm as early as on the following day.