A time capsule was made during reconstruction of the tower of Saint Katarína’s Church, the oldest historical-cultural monument in Handlová, central Slovakia. 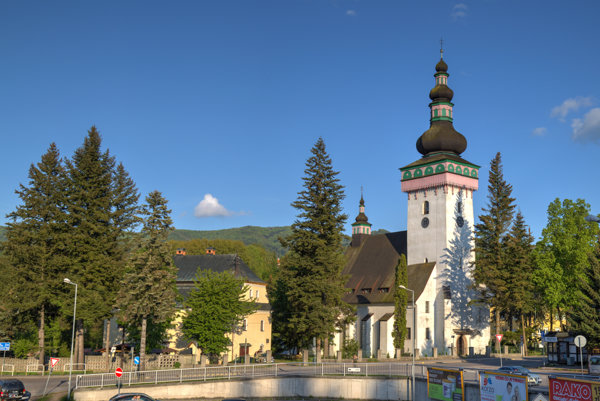 The town hall, together with the parish, created a box filled with materials at the end of November.

During roof reconstruction, workers realized that there is no time capsule yet, a common feature in church towers. Peter Repa, a clergyman of Handlová, came up with the idea of creating one.

Mayor Rudolf Podoba placed actual documents about the situation of the city in the capsule, said Peter Repa.

“I also added documents in which is described why and how we reconstructed the roof. When the next generation open the box in 50 years, they will know how we did it,” explained Repa for the TASR newswire.

The time capsule is usually located in the ball under the cross but it was not possible this time.

“The ball in the church is closed, so we decided to put it in the highest part of the cupola,” added Repa.

The roof reconstruction started at the tower of the national monument last year after the Handlová parish managed to collect ten thousand euros from people. The parish is interested in continuing with reconstruction when it collects more money.

The church dedicated to Saint Katarína was built in the years 1320- 1340 and is older than the first written reference to the town, from the year 1376.