The strike of PPS Group ends

While the last meeting on Thursday shall bring an ultimate conclusion, it seems that a compromise on salaries will bring an end to the PPS Group Detva’s strike. 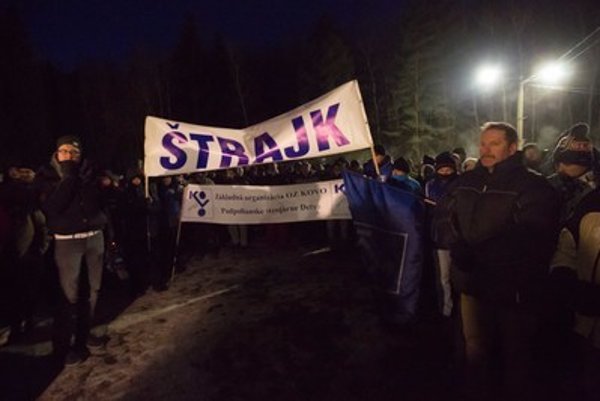 After three days, the unionists in the Detva-based machine works agreed with the employer on the amounts of tariff salaries, as well as on remaining points of the collective agreement, on January 11.

On January 8 noon, company management called on unions representatives to joint negotiations and the final agreement started to form two days later, chairman of the local unions branch, OZ KOVO Podpolianske strojárne, Stanislav Ľupták, told the TASR newswire. Apart from salaries, there were other sore points in the collective agreement, effective for the next three years.

According to the new agreement, the gross monthly salary, including bonuses, should increase by €38.50 in average, effective as of January 1, 2017. “I think we can be satisfied,” said Ľupták, “as we have achieved three times the amount proposed by the employer on the first day of the strike.” 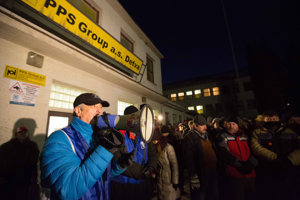 He added that the final wording of the collective agreement has been agreed on January 12 morning. The unionists have the mandate of employees, as two thirds of the total 619 workers agreed with the signing of the new agreement. The employer still refuses to pay severance payments higher than stipulated by the Labour Code and to guarantee security breaks, but the severance payments are still higher than the minimum guaranteed by law, and benefits and social programmes also exceed the conditions stipulated by law.

The so far oral agreement should has been sealed in written form on January 12.