2016 is a record year for sale of passenger cars. 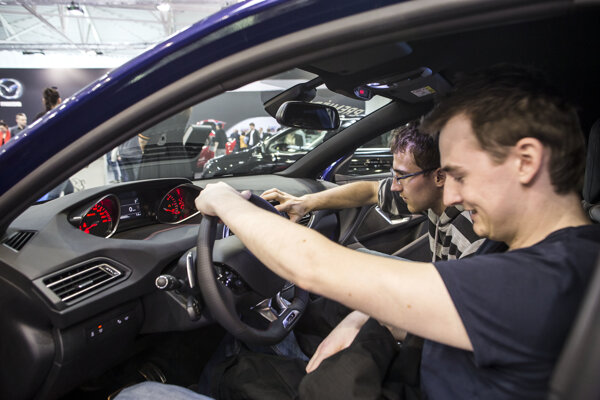 Slovaks have been spending more and more money in shops and it seems that they have now decided to also invest their money in new cars. While figures for the whole of 2016 are not known yet, the results for the first 11 months indicate that sales will be the best since 2010. Car dealers report that in November alone they sold almost 87,000 cars. This is up from 70,951 cars sold in November 2010, i.e. the year from which the Automotive Industry Association (ZAP) collects data in a unified way, the Hospodárske Noviny economic daily reported.

Experts see improved confidence of consumers as well as strengthened consumption behind the increase in the sale of cars. Also falling unemployment and increased wages have pushed car sales up.

“People are more willing to invest in consumer durables that burden the family budget more, for example a car,” analyst with UniCredit Bank, Ľubomír Koršňák, explained.

Car dealers also report a two-digit rise in car sales in Slovakia. For example, orders for Volkswagen increased by 10 percent while Kia has sold by 16 percent more cars. In general the most popular are Škoda, Volkswagen and Hyundai.

There are 2.95 million registered cars in Slovakia.