News editor-in-chief of public service RTVS Lukáš Diko returns after after two months of vacation due to questioned neutrality. 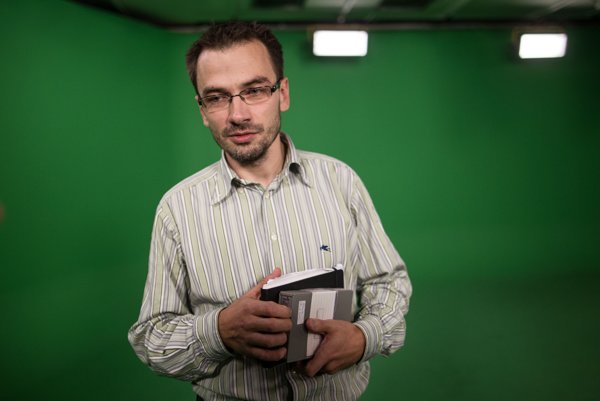 An internal commission estabilshed by Vacláv Mika, director of the public service RTVS, found no bias in televison news. The independed RTVS Council was notified of this by its head, Juraj Fellegi , on January 12.

The investigation team checked all television news pieces between October 15 and December 31, 2012 and from January 1 to December 31, 2014. Leaked SMS communications between the news editor-in-chief, Lukáš Diko and Gábor Grendel, now MP of Oľano-NOVA raised suspicions that RTVS news were favouring the political party Oľano, now Oľano-NOVA. Grendel was then the spokesman of the Interior Minister, Daniel Lipšic (Oľano-NOVA).

Mika announced that he will discuss his return to the position of news editor-in-chief with Diko. Diko took a vacation after an SMS communication leaked in October 2016 telling him not interfere in the investigation or news production.

Due to the case Mika plans to take steps, which should strengthen the independence of the news service and protect it from possible attacks from outside. He will incerase the number of responsible persons, set up an ethical commission and ensure the safety of the technology.

"Everything bad is good for something," Mika told the press. "It caused me to look at the development of big public service media abroad which are models for us."